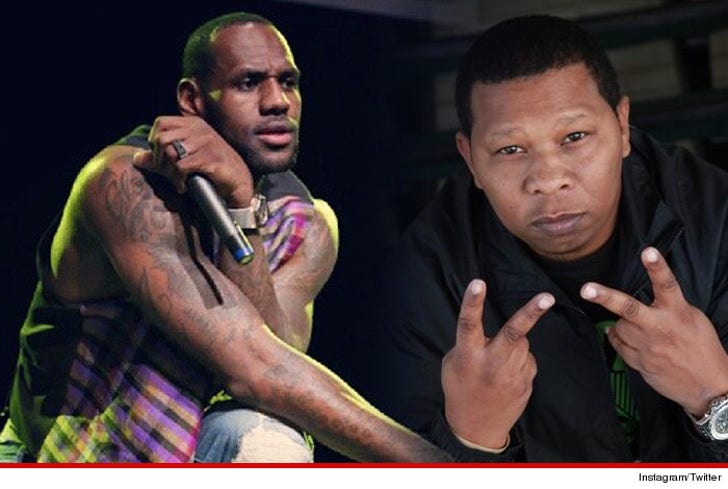 Game wasn't the only rapper impressed with LeBron James' rap skills -- ex--Big Tymers star Mannie Fresh tells TMZ Sports he thinks the guy is so talented, he wants to TEAM UP.

Fresh tells us he heard 'Bron's verse on the new rap song we published on TMZSports.com this week -- and says, "LeBron is a lot nicer than a lot of the rappers out right now."

As far as a collaboration goes, Fresh says he's all about it -- "Who knows, maybe we do this and LeBron's my partna -- and I'll be sitting courtside at the NBA Finals!" 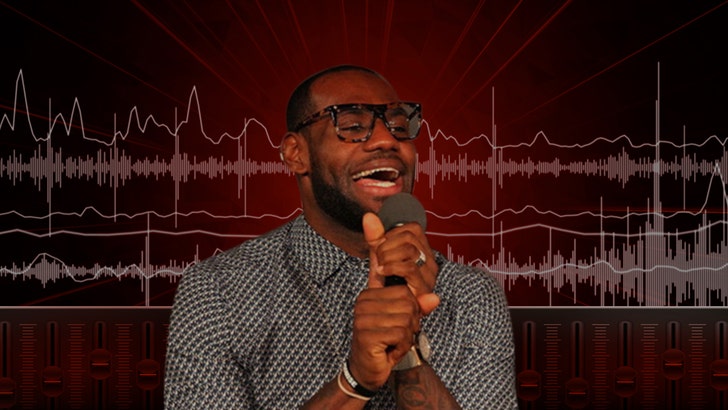