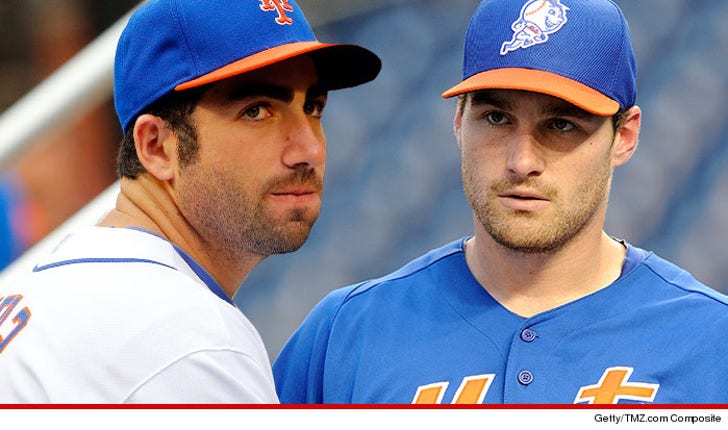 NY Mets player Daniel Murphy is getting SUPPORT in the locker room for missing games for the birth of his son -- with one teammate telling TMZ Sports he thinks Murphy did the RIGHT thing.

We spoke with Mets 1st baseman Josh Satin ... who tells us he thinks the criticism surrounding Murphy's decision to take paternity leave is "pretty ridiculous."

"The birth of a child is a once in a lifetime event," Satin says ... "and although our games are very important, family should come first."

Plus, Satin points out ... players like Murphy are allowed to take 3 days off for paternity leave per the terms of the collective bargaining agreement between MLB and the Player's Association.

Murphy had been taking heat for his decision from people like Boomer Esiason, who suggested that Daniel's wife should have scheduled a C-section before the season. Esiason later said his comments were "flippant and insensitive."