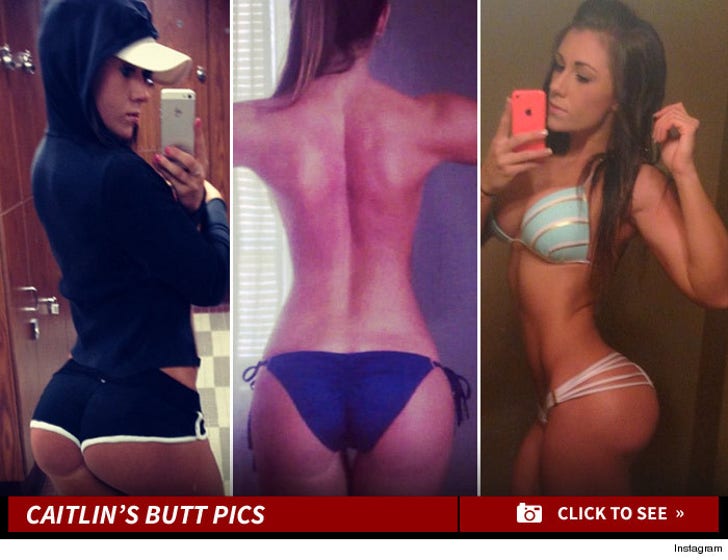 Jen Selter's reign as Ass Queen of the Internet could be coming an end ... at least according to Bengals star George Iloka who tells TMZ Sports there's a new pair of cheeks that's giving Jen a run for her money.

The new 'donk on the scene belongs to fitness model Caitlin Rice -- who's butt seems to be making some serious noise on social media where she's already amassed more than 200k followers. 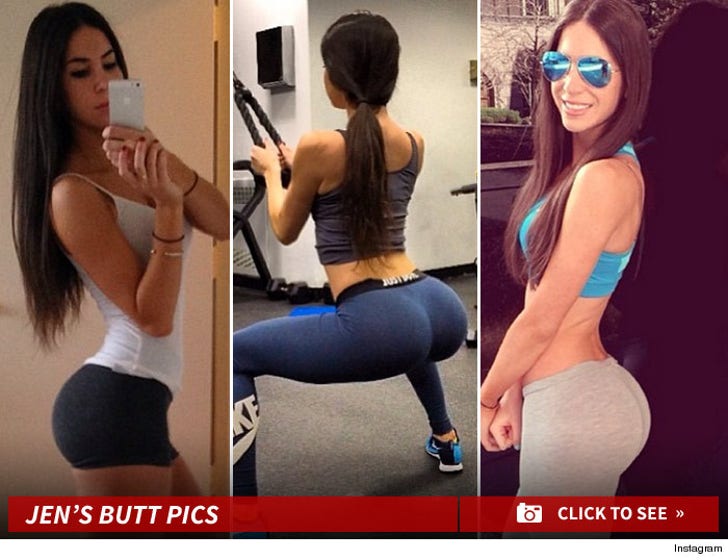 George -- the self-proclaimed "Ass Whisperer" -- called in to the TMZ Sports TV show and explained that when push comes to shove, Caitlin has "way more booty meat."

So, how does Caitlin feel about the support? "I'm super flattered," she tells us ... "That's awesome!" 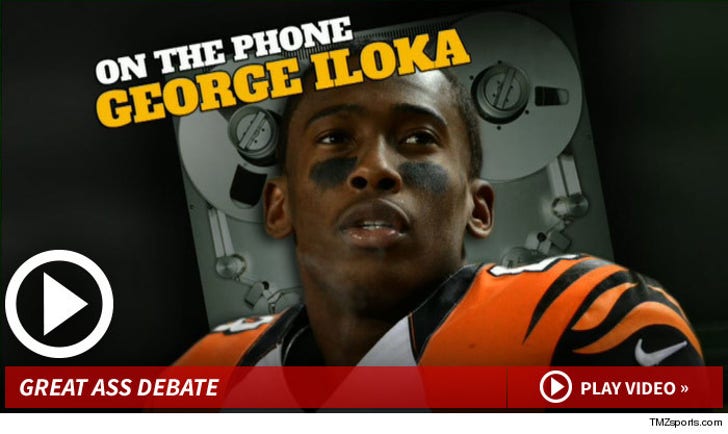