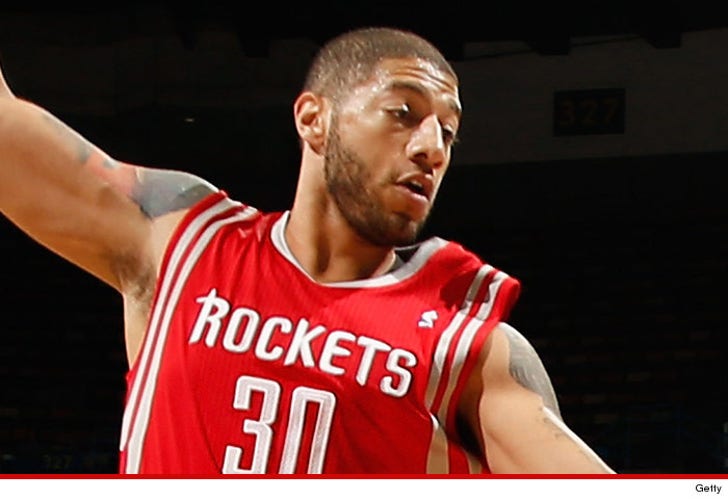 The woman who claims she engineered the intense P.R. offensive to save Royce White's NBA career says the former 1st round draft pick is totally screwing her over -- refusing to pay more than $70k in bills ... TMZ Sports has learned.

China Myers is suing White -- claiming she was hired back in 2012 when he was drafted by the Houston Rockets with a mission to strengthen his image and reputation.

Of course, White famously battled with the Rockets -- claiming they didn't make the necessary accommodations for his mental health issues ... which included an anxiety disorder that made him afraid to fly.

Myers says her P.R. company went into overdrive to save his image -- booking him on several TV shows and even getting HBO's "Real Sports" to do a feature segment on his situation. 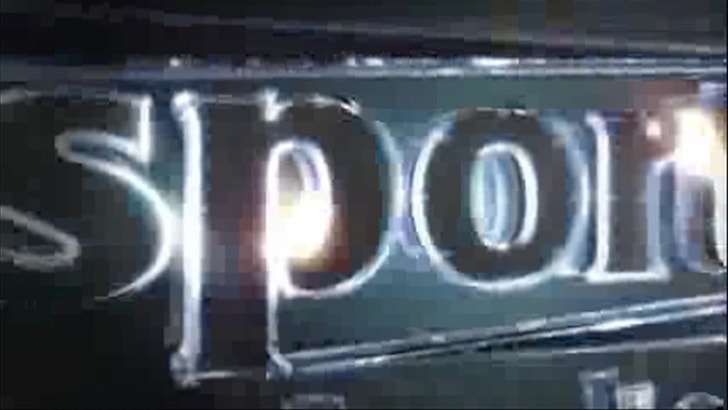 Meantime, White's NBA career has seemingly fizzled ... he was recently dropped by the Sacramento Kings after failing to impress on their D-league squad.

One other note -- Myers says when she was initially hired, there was a plan in place to build White out as an influential style and music figure.