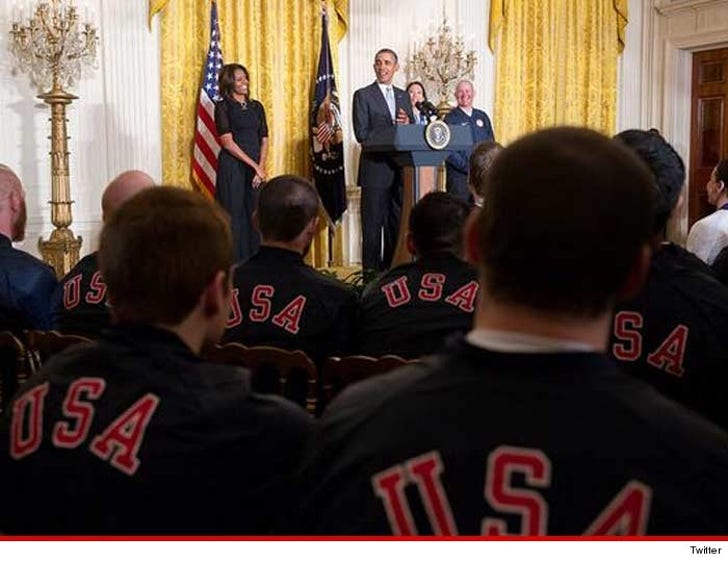 David Ortiz ruined it for everyone ... because when Team USA visited the White House last week, they were warned to NOT take selfies with the President ... multiple sources tell TMZ Sports.

FYI -- roughly 200 Olympic athletes met with President Obama and the First Lady last week -- and were told by White House staffers they did NOT want them taking Presidential selfies.

One source tells us the athletes were instructed to "not to even try it."

Of course, it all seems to be the fallout from the incident with Boston Red Sox star David Ortiz, who took a selfie with Obama while using a Samsung camera last week -- and the company then used the pic in a promotional campaign.

We're told the Olympians followed instructions and no one got an Obama-selfie ... and thanks to Oritiz, it seems no one ever will again.

We called the White House for comment -- so far, no word back ... but White House senior adviser Dan Pfeiffer had previously expressed disappointment with the Ortiz situation and had said "perhaps maybe this will be the end of all selfies." 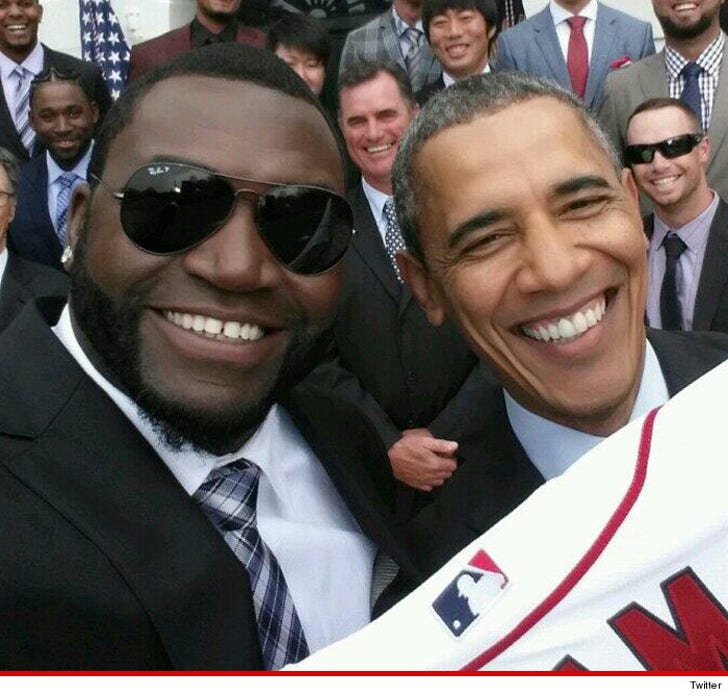