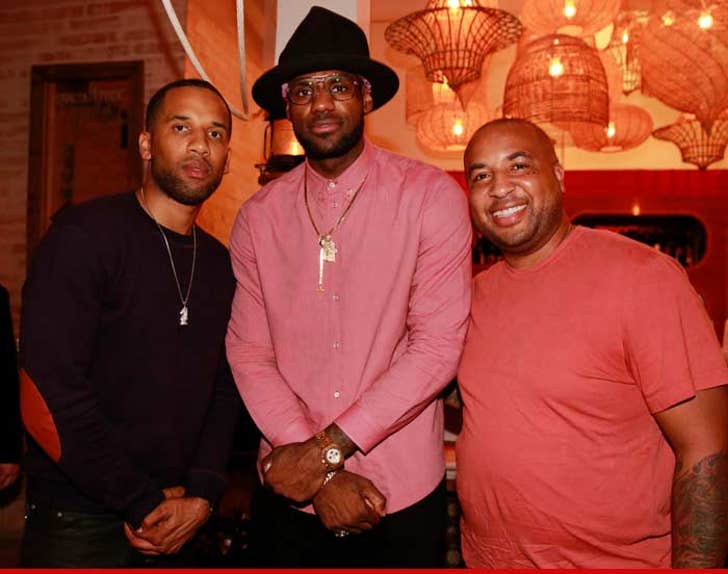 Apparently, Pharrell's giant hat is becoming a thing now ... because LeBron James was rockin' a dome piece just like the singer's at dinner last week in Miami.

'Bron hit up Seasalt & Pepper in Miami Beach on Thursday with a couple of friends ... and his brand new Smokey the Bear hat.

We're told LeBron and his boys had a blast -- ordering a ton of food and even requesting some songs from the DJ. Sources say he specifically asked for some Jay Z.

Jason Kidd also happened to be in the restaurant that night -- on a romantic dinner date with his wife. 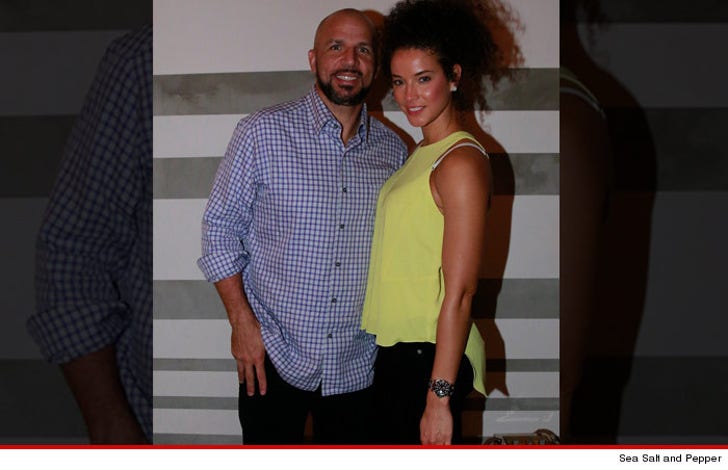