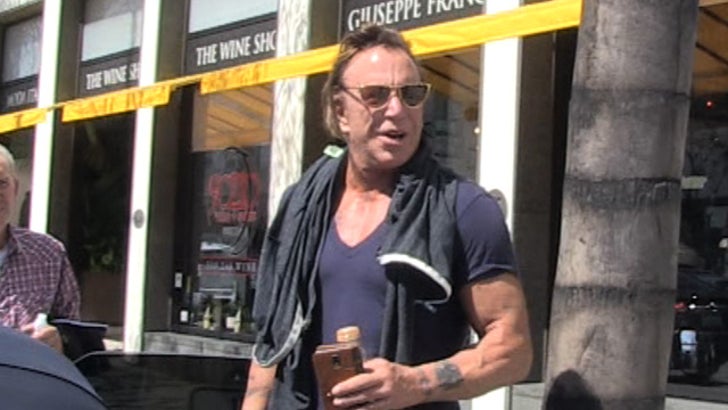 It's unclear which mag Rourke is talking about, but when we spotted him in Beverly Hills yesterday, he was going off about Mickey being relegated to "page twenty-f***ing-two" in favor of reality stars.

In their defense, the weeklies go to press on Monday to hit the newsstand on Tuesday ... and Rooney passed away on Sunday night ... so getting him on the cover would have been tricky.

Still nice to see Rourke standing up for a legend. 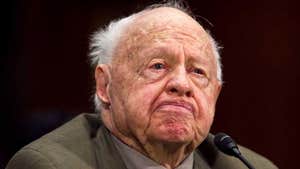 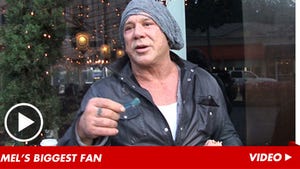 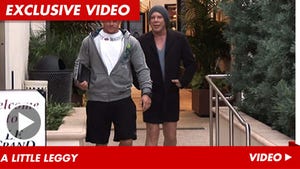 Mickey Rourke -- No Pants On