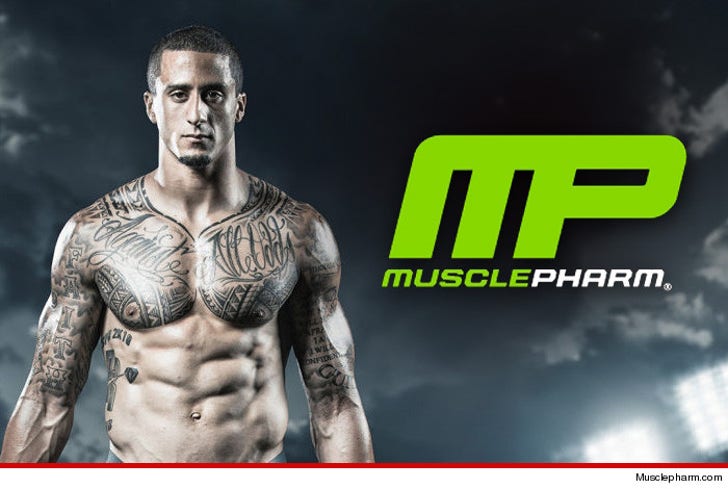 One of Colin Kaepernick's biggest sponsors is standing behind the 49ers QB in the wake of a sexual assault investigation -- telling TMZ Sports Colin DESERVES the benefit of the doubt.

We spoke to Brad Pyatt -- founder and CEO of MusclePharm -- who tells us he's aware of the situation in Miami but says, "Colin's been a standup athlete for us. I'd be shocked if this were true."

Colin has been a spokesperson for the supplement company since March 2013 -- and Brad says he has no plans to end their relationship.

Pyatt says he'll continue to monitor the situation but strongly believes "We should let the judicial system take its course."