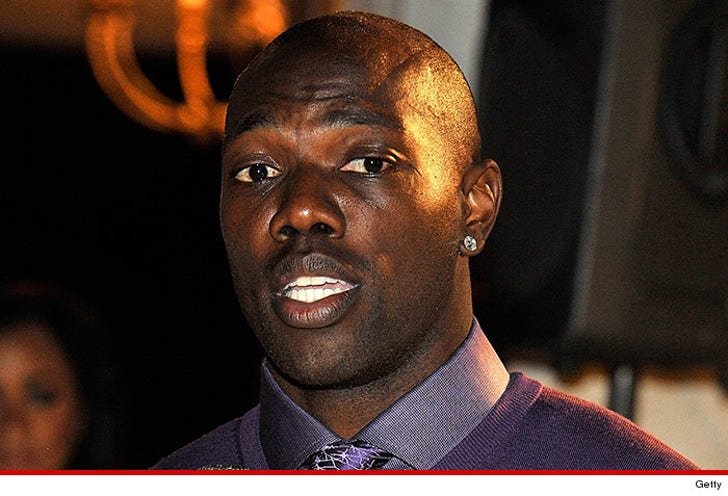 Another day, another HUGE financial problem for Terrell Owens ... this time, the former NFL superstar has been hit with a MASSIVE tax bill for allegedly failing to pony up nearly $250k in 2012.

According to official docs, obtained by TMZ Sports, the federal government claims Owens is in the hole to the tune of $244,391.52 for unpaid income tax from 2012.

Of course, that was the year Owens signed a deal for a tryout with the Seattle Seahawks ... but was cut after only raking in $4,300. It's unclear where Owens made the rest of his money that year.

We reached out to T.O.'s camp to see if he's handling this situation as well -- but so far, no word back.