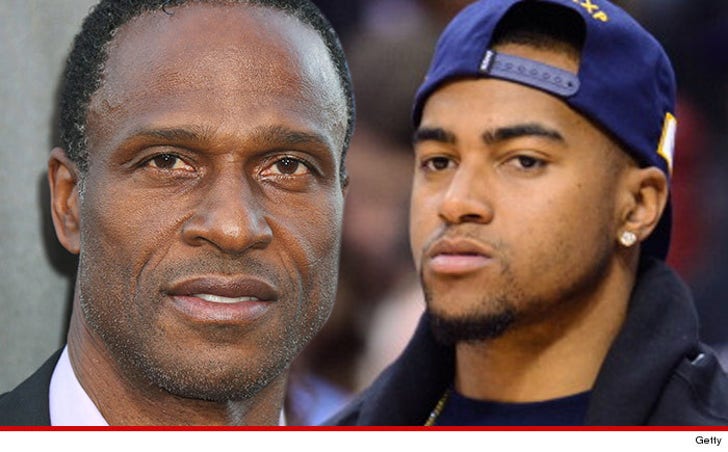 According to Willie Gault ... speed don’t crack either.

The former NFL wideout tells TMZ Sports that even at the ripe age of 53, he STILL has the jets to burn up the some of the league’s elite runners – including DeSean Jackson.

We spoke with Willie, unarguably one of the fastest men in the HISTORY of the NFL, and he told us he's been able to maintain his lightning fast speed thanks to a hardcore training regimen and strict diet.

When asked how he would stack up against some of the league’s current speed demons Willie says “Probably eight to ten guys faster than me, Trindon Holliday, Chris Johnson of course.”

But when it came to All-Pro receiver DeSean Jackson, Willie didn’t give it up saying ... "Nah, not him. I could get him."

Willie, who is the world record holder in the 100 meter dash (for guys over 45) says that even Usain Bolt would have some problems with him -- under the right conditions.