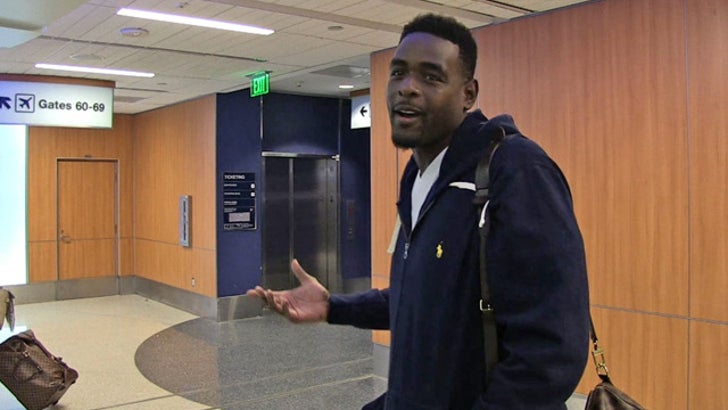 Remember that guy who REFUSED to share his ice cream with his GF at a Pacers game last year?? Well, they're totally gonna break up ... so says Chris Webber.

Webber -- who happened to be announcing that game for NBA TV -- was at LAX this week and told us Jake Moran and Georgia Arnett are still actually together ... despite the massive public humiliation.

But pity can only get you so far -- because Chris says their relationship clock only has about 2 years left before she leaves his ass for someone who's a little less stingy with the frozen desserts.

So the question is ... was the mint chip worth it?? 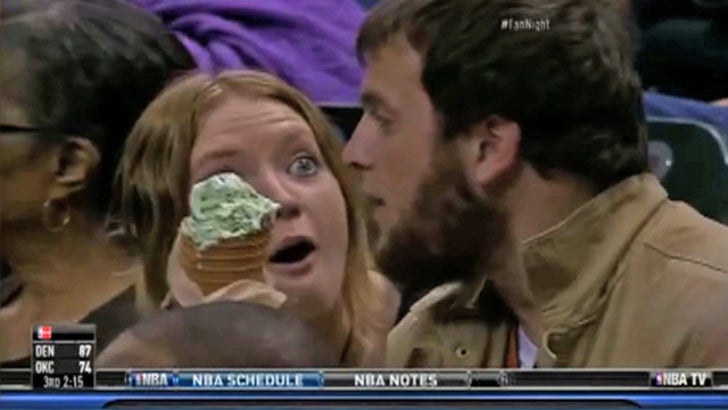