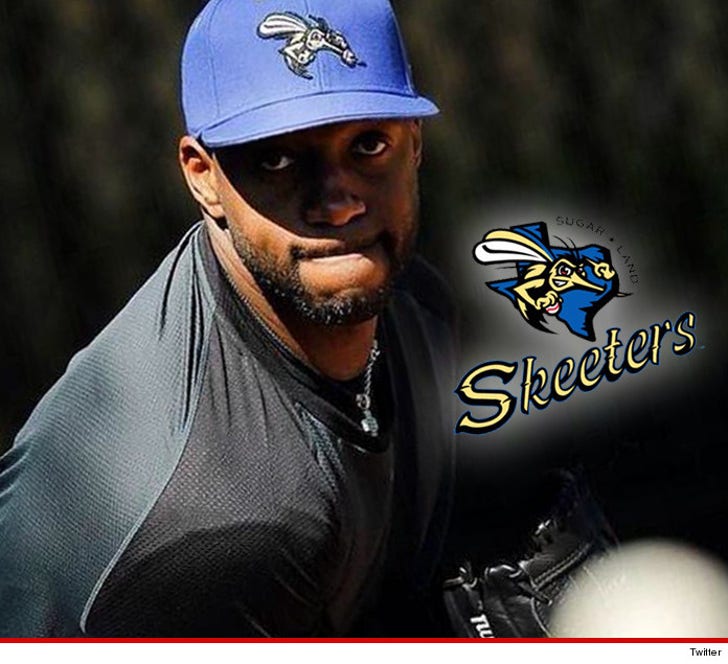 Tracy McGrady is winning over his new baseball teammates one spring roll at a time … 'cause TMZ Sports has learned he paid for the entire post-game meal after his pitching debut ... at P.F. Changs!

Even before he took the mound for the Sugar Land Skeeters for the first time last week, the former NBA superstar -- who made millions during his basketball career -- promised his teammates they were "gonna eat good" as long as he was on the team.

Turns out, McGrady is delivering on his promise -- telling us, "I provided dinner for the whole team after our game. I catered P.F. Chang’s for everyone. I gotta take care of my guys!"

McGrady only pitched one inning for the Skeeters -- allowing 3 hits -- but says he's having a blast pursuing his baseball dream.

"It’s something I cherish and will remember for the rest of my life.”