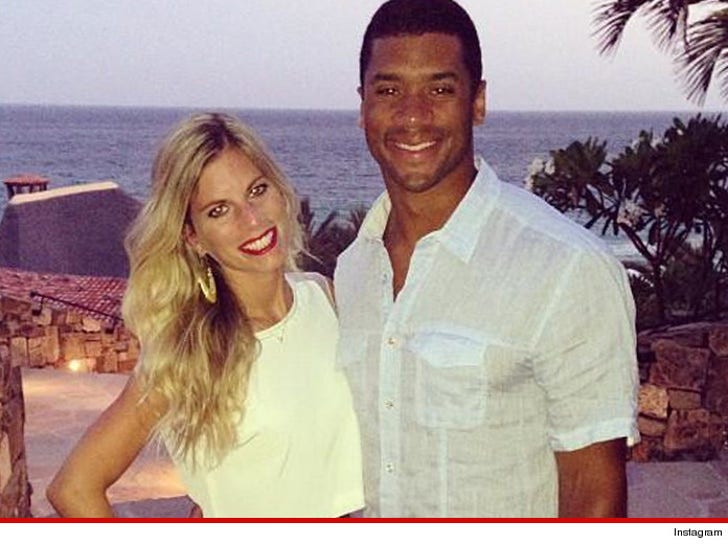 Seattle Seahawks QB Russell Wilson is filing for divorce from his wife Ashton ... after 2 years of marriage -- and less than 3 months after earning his first Super Bowl victory.

Wilson just made the announcement, saying ... "I have made the difficult decision to file for divorce. Clearly, decisions like these don't come easy."

Russell and Ashton have known each other since high school in Virginia -- and they started dating during their college years.

They got married in January, 2012 ... just a few months before Russell was drafted by the Seahawks.

The divorce is kinda shocking ... considering the couple did a ton of charity work together -- often visiting children's hospitals during his Super Bowl winning season. 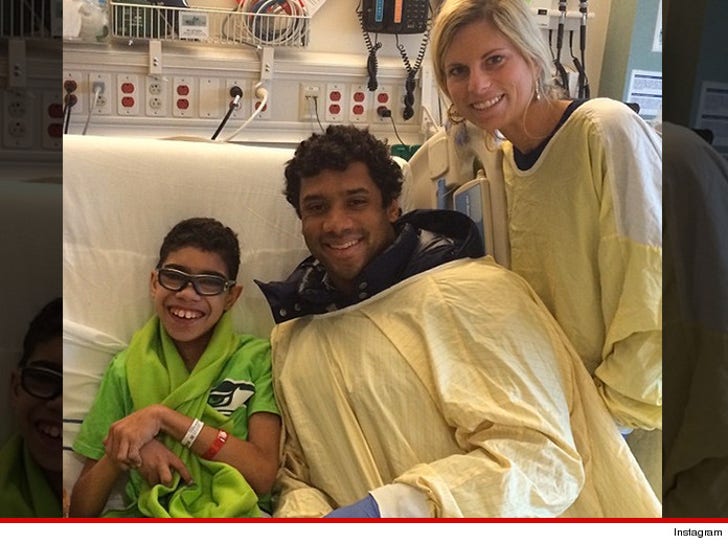 But truth is ever since Russell and the Seahawks won Super Bowl XLVIII ... the couple hasn't been seen together in public much.

The last pic we found ... is of them walking into David Letterman's studio the day after the SB. 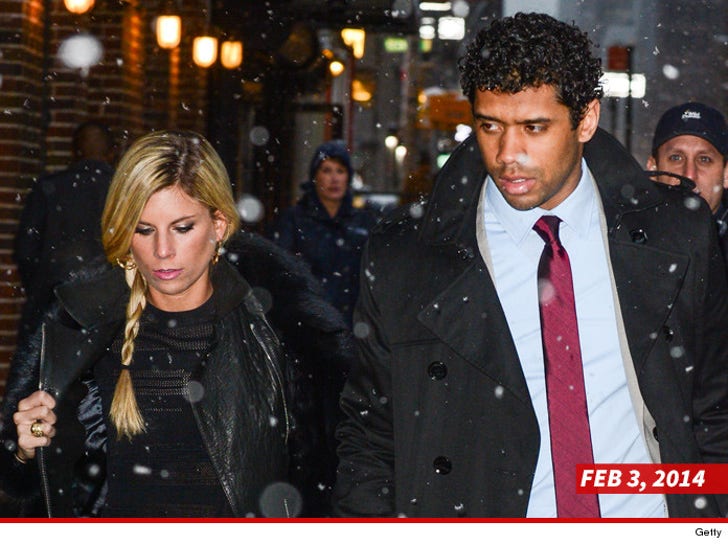 Russell's known to be a very religious guy ... and Wednesday afternoon he tweeted: "God never promises the absence of storms. He just promises to walk with us through them."

God never promises the absence of storms. He just promises to walk with us through them.