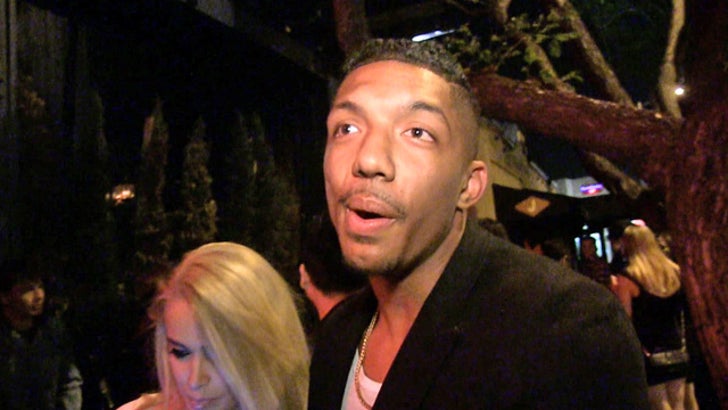 Jason Kidd's son was not blown away by his father's rookie performance as an NBA coach ... despite the fact the Brooklyn Nets are currently in the playoffs!

Jason Kidd Jr. was out at Hooray Henry's with some friends last night when asked him about JK's 1st season on the sidelines ... and JK2's reaction says it all.

For the record, Kidd and the Nets are currently 1-1 in their series with the Toronto Raptors and finished the season with the 2nd best record in their division.