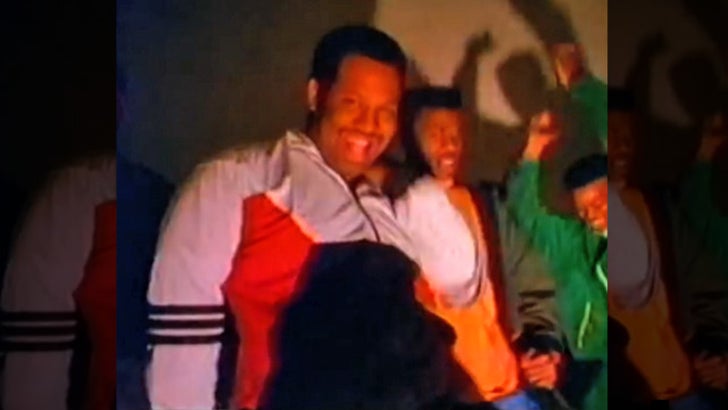 DJ E-Z Rock, who partnered with Rob Base to form one of the most popular rap duos of the 1980s, died over the weekend, Rob Base's rep told TMZ.

E-Z Rock, real name Rodney Bryce, was 46-years-old. No other details were available.

"It Takes Two" was the duo's biggest hit, becoming a hip-hop classic and a requisite song at every Bar Mitzvah that took place in the late 80s and early 90s. Both the song, and the album it came from, hit platinum.

Rob Base and DJ E-Z Rock grew up together in Harlem and were friends since the fourth grade.