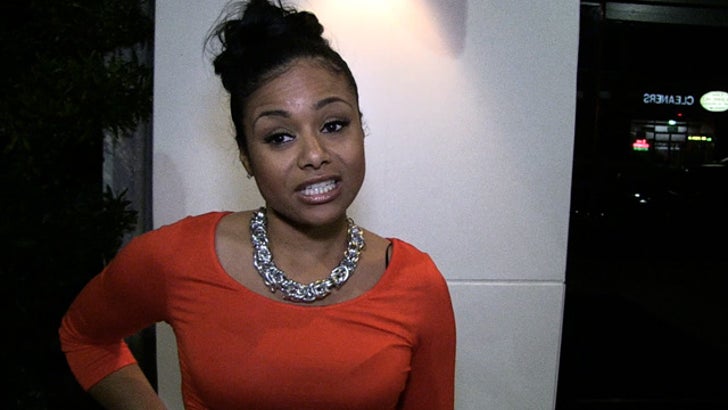 Suge Knight's hands are clean ... at least when it comes to Tupac Shakur's murder -- this according to a woman who was very close to both men.

We got Stormey Ramdhan -- the mother of 2 of Suge's kids -- and since she was tight with Suge back in the heyday of Death Row Records ... we asked her about the longstanding rumor that he was involved in 'Pac's death.

She also talks about WHY Tupac's death still hangs over Suge's head -- and what it was like to be with the most feared man in Hollywood.

We'll say this ... Stormey actually wrote a book about her life with Suge -- and so far ... she's still breathing.