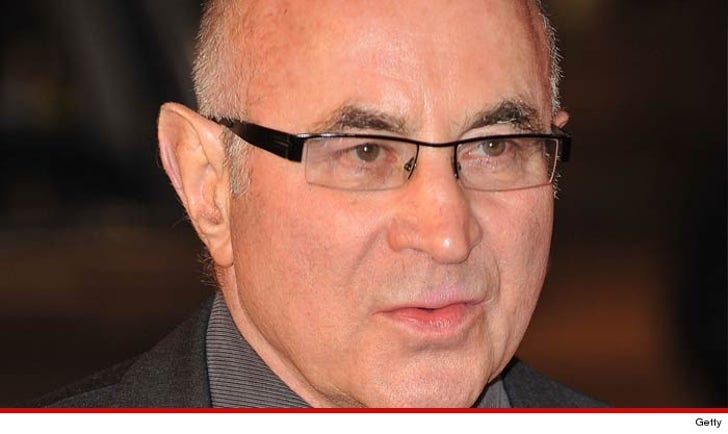 Bob Hoskins -- perhaps best known for his role opposite a bunch of cartoons in "Who Framed Roger Rabbit?" -- died on Wednesday. He was 71.

His agent told the BBC he passed away following a bout with pneumonia. Hoskins retired from acting in 2012 after he was diagnosed with Parkinson's disease.

Hoskins' breakout role was in "The Long Good Friday" and he was nominated for an Oscar for "Mona Lisa." He also appeared in "Mermaids," "Hook," "Nixon" and many other films. His final role was in "Snow White and the Huntsman."