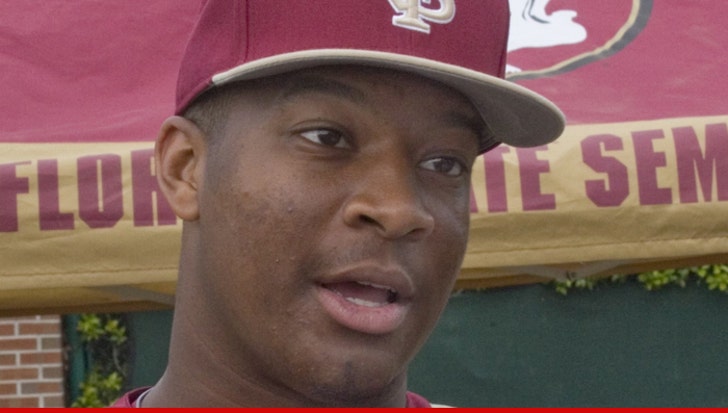 The Florida State quarterback was caught with the legs while leaving a Publix supermarket ... this according to SB Nation.

According to the report, Winston was never arrested -- but did receive a misdemeanor citation and was released.

Of course, it's not Winston's first brush with the law -- he was investigated for allegedly raping an FSU student last year ... but was never charged with a crime after officials determined there was not enough evidence to get a conviction.