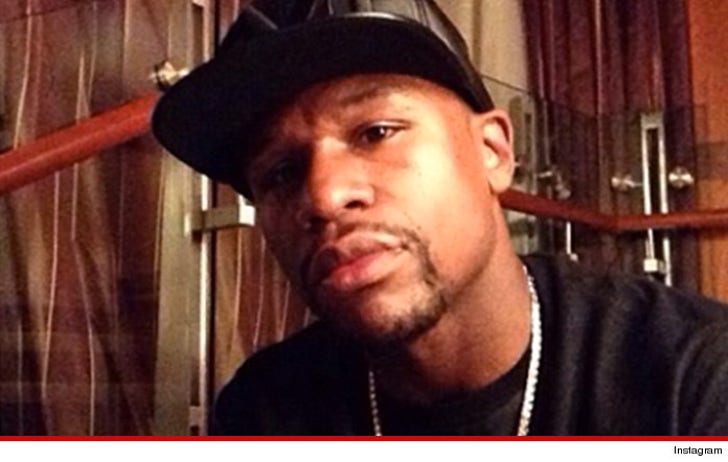 Floyd Mayweather is a man with a broken heart ... this according to sources close to the boxer who tell us he was devastated when he learned his ex-fiancee is rebounding with his old friend Nelly.

We're told ... Floyd only recently learned Shantel Jackson had been getting close with the rapper ... who used to kick it with Floyd back in the day.

One source tells us Floyd felt "betrayed" that Shantel would date someone in his circle of friends ... and that's what sparked him to go to social media and lash out at her earlier this morning.

Sources close to Floyd tell us ... he realized he shouldn't have posted Shantel's ultrasound results along with a message announcing that she had an abortion ... but he just couldn't control his emotions.

Floyd has since pulled the posts down. 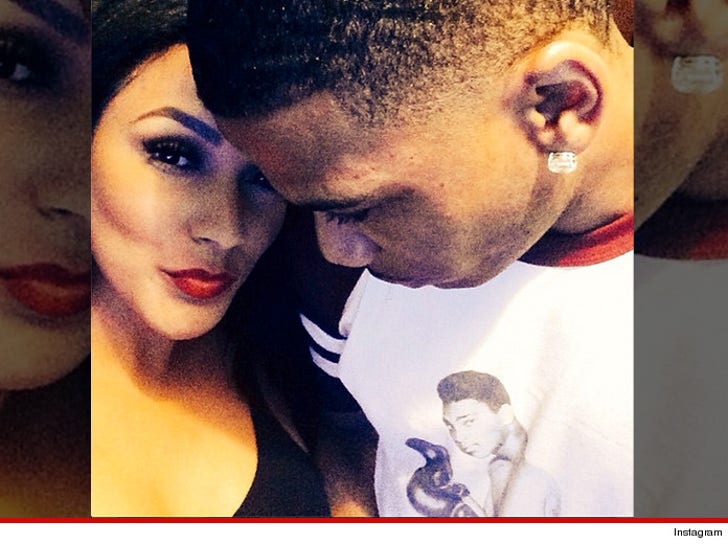