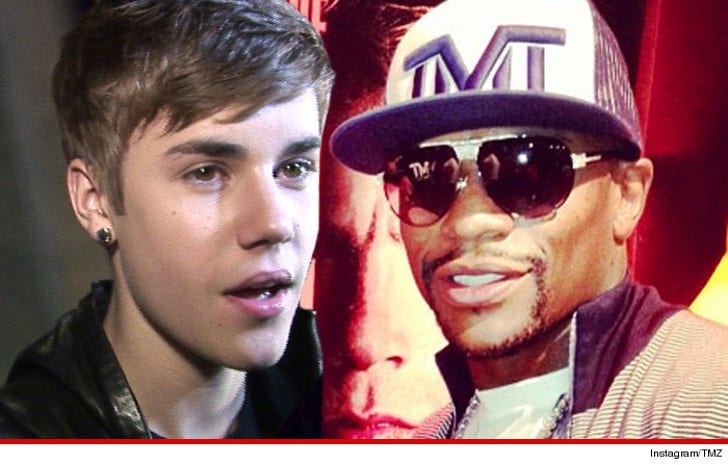 Floyd Mayweather's calling on his entire Money Team to walk him into the ring at his fight this weekend -- including Justin Bieber ... again ... TMZ Sports has learned.

Sources close to both Justin and Floyd tell us ... Bieber will be heading out to Sin City to be part of Mayweather's entourage Saturday night when he takes on Marcos Maidana at the MGM Grand.

Bieber's been by Mayweather's side at least twice before -- starting back in 2012. For the record, Floyd has dominated both fights Justin has attended.

Mayweather has joked in the past that he wanted Miley Cyrus to twerk beside him on the way into the ring -- no word if he's gonna make that happen for this fight.

Would be funny though.

7:30 AM PT -- Mayweather and Bieber are already gettin' some pre-fight pampering ... hanging out at a spa in Vegas.

Bieber got a massage. Mayweather got a pedicure. Good times. 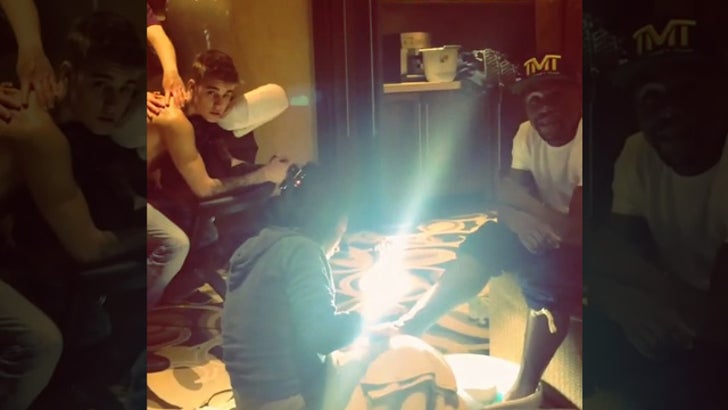