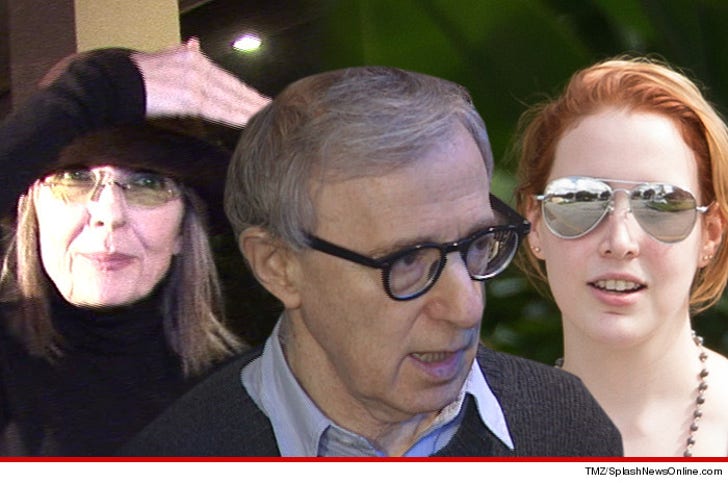 Diane Keaton is calling BS on Woody Allen's daughter Dylan Farrow ... who has accused him of molesting her ... telling a UK magazine his adopted daughter was just looking for headlines.

Keaton was promoting her new memoir with the UK Guardian ... and said she's not angry at Dylan for villainizing her in a February NY Times op-ed.

Dylan blasted D.K. for honoring Woody at the Golden Globes saying, “You knew me when I was a little girl, Diane Keaton. Have you forgotten me?"

But the reporter pushed back ... looking for comment on Farrow accusing Diane of publicly defending a child molester. Keaton responded, saying, "I have nothing to say about that. Except: I believe my friend."

We're guessing this won't sit well with the Farrow family. 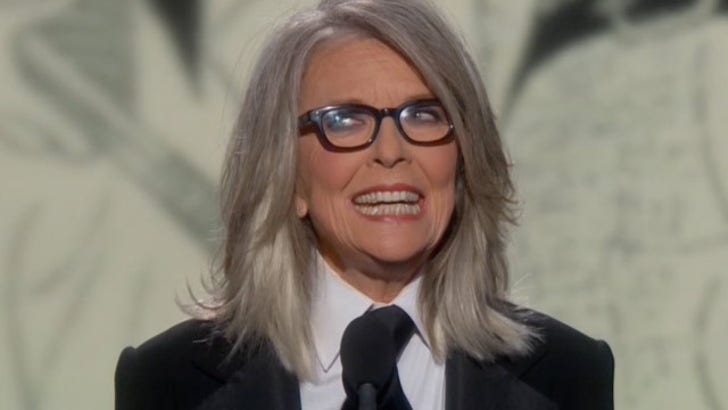 Dylan Farrow -- Woody's Covering His Ass ... He Molested me 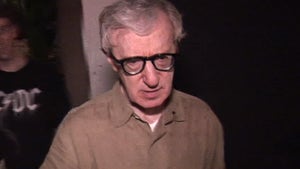