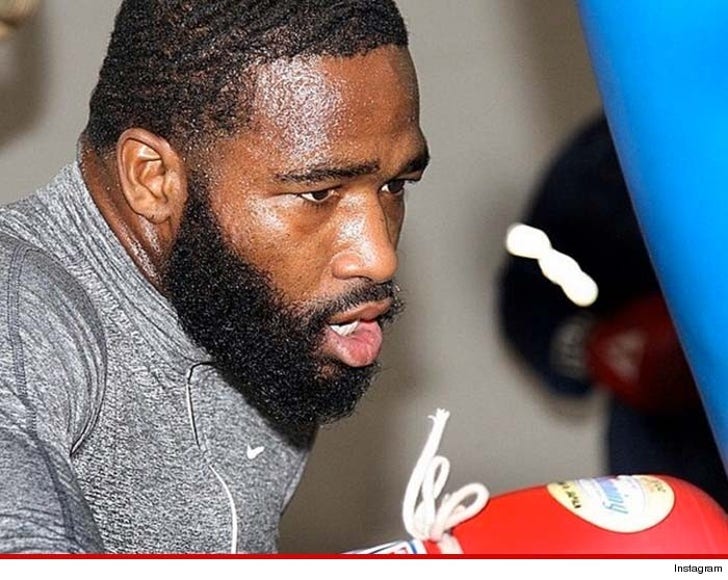 He's been under fire for saying he "beat the f*** out of a Mexican" after his fight with Carlos Molina this weekend -- but now Adrien Broner tells TMZ Sports he meant nothing but love.

Jaws hit the floor in Vegas on Saturday, when Broner addressed the crowd after the fight and said, "I've beaten up Africans and I just beat the f*** out of a Mexican."

Jim Gray reprimanded Broner in the ring for the comment -- but now, the fighter tells us he didn't mean any harm.