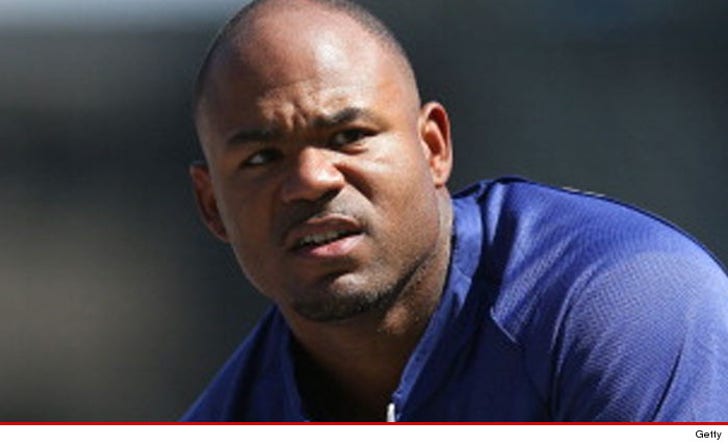 Carl Crawford's baby mama is demanding $15k-per-month in child support, TMZ Sports has learned ... which seems high until you factor in his $142 MILLION contract with the Dodgers.

The outfielder is still in the middle of a child support war with his ex Amy Freeman -- who claims in new legal docs that she can't take care of their two young kids on the measly $5k-per-month she's getting from Carl right now.

The judge has yet to rule ... but Crawford doesn't seem to have a problem with cash -- he recently took his new baby mama Evelyn Lozada out to dinner in L.A. in a brand new $300k Rolls-Royce. 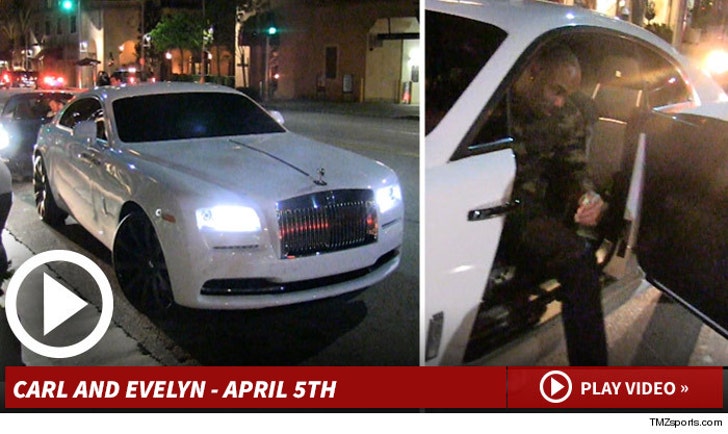