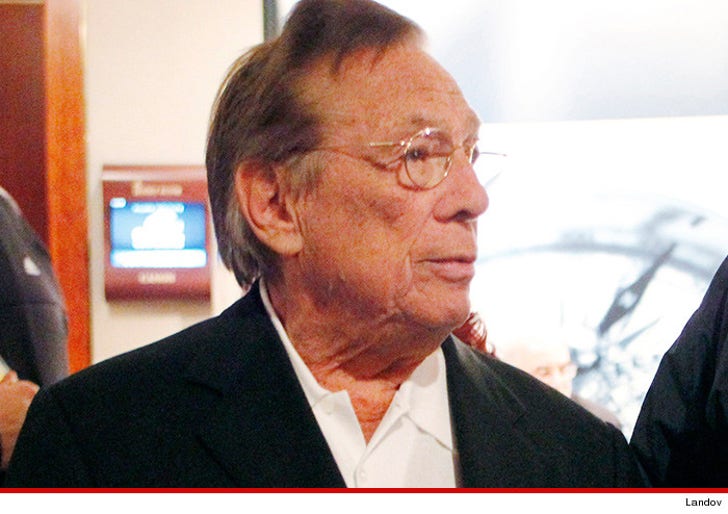 Donald Sterling is on the hunt to hire a major L.A. law firm to sue the NBA for suspending him and attempting to strip him of ownership of the Los Angeles Clippers ... TMZ Sports has learned.

Sources familiar with the situation tell us ... Sterling's people were in touch with several law firms last week, including the powerhouse firm Glaser Weil. Patty Glaser is one of the top litigators in the country and has repped scores of celebs, including Conan O'Brien and Keith Olbermann.

And this is ironic ... Paula Deen hired Glaser to defend her in the Uncle Bubba's Seafood and Oyster House case ... where Deen admitted during a deposition she used the N word, FYI, Deen's admission occurred long before Glaser took the case.

We've also learned Sterling's people have been in touch with the mega-law firm Quinn Emanuel Urquhart and Sullivan, a 650-member law firm specializing in business litigation.

Our sources made it clear ... Sterling will not go down without a fight.