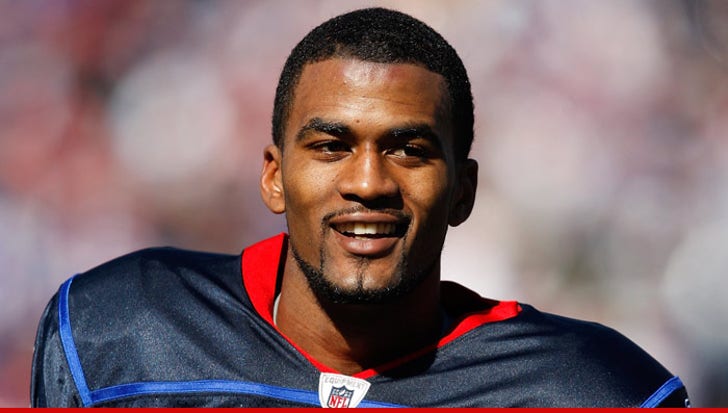 Law enforcement sources tell us ... cops were called to an apartment complex in downtown L.A. around 4:30 PM ... and when they arrived to the scene Hardy refused to cooperate.

We're told Hardy -- a wide receiver who played for the Bills and the Ravens -- got aggressive and attacked the officers. We're told he injured at least three cops.

Eventually, officers used a TASER in an effort to subdue Hardy ... but it didn't have the desired effect.

Several officers ultimately were able to take Hardy into custody and he was arrested for felony obstruction of justice. Hardy was later transported to a hospital.

Law enforcement sources tell us ... officers believe Hardy may have been under the influence at the time of the incident.