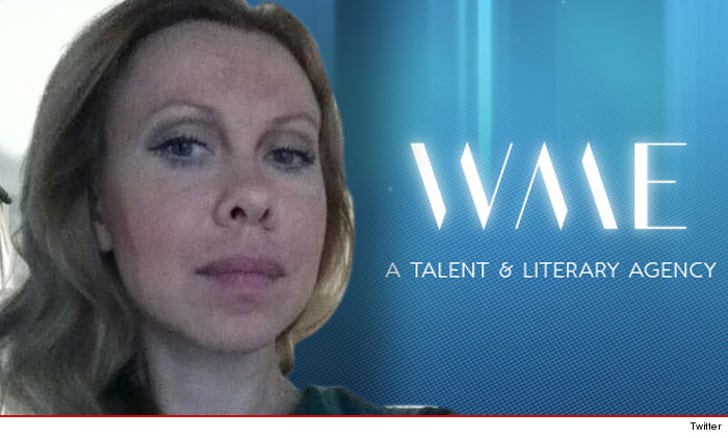 Former Olympic ice skater Oksana Baiul didn't just lose her lawsuit against her former agents -- she was practically laughed out of court ... with the judge calling her case frivolous and "bizarre."

Baiul had sued the William Morris Agency (now WME) ... claiming they locked her into a series of contracts back in 1994 when she was 16-years-old and didn't speak English good.

She demanded more than $1 MILLION in lost earnings and other damages -- though William Morris claimed it did nothing wrong.

Now, a judge has sided with the agency ... and in her brutally honest opinion in the case, wrote ... "The suit is frivolous and frankly, bizarre."