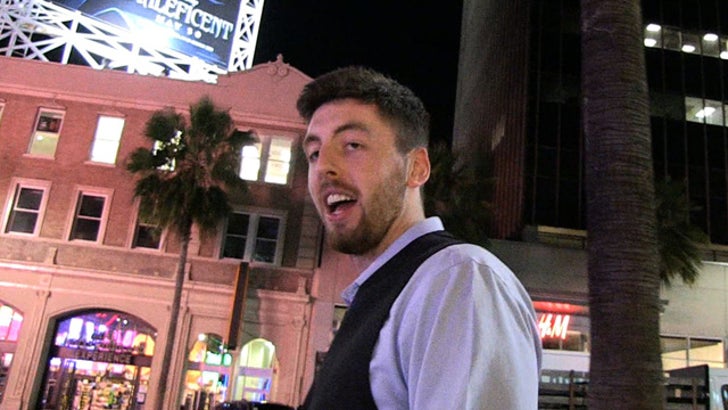 When Coach Bill Cowher tells you to bring his daughter home by 11 ... YOU BRING HIS DAUGHTER HOME BY 11 ... so says Bill's future son-in-law -- who happens to play for the Lakers.

Ryan Kelly was out in L.A. last night when we asked him if the legendary Pittsburgh Steelers coach ever set any rules for dating his daughter Lindsay when they got together back in high school.

"I made sure I ALWAYS brought her back on time," Kelly says.

The two are now engaged to be married -- and Ryan tells TMZ Sports his relationship with the coach is as solid as Bill's chin ... saying, "He's an awesome dude. He actually loves basketball too." 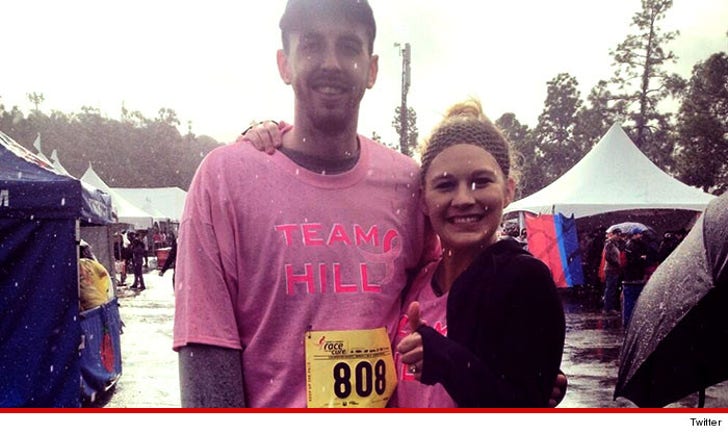