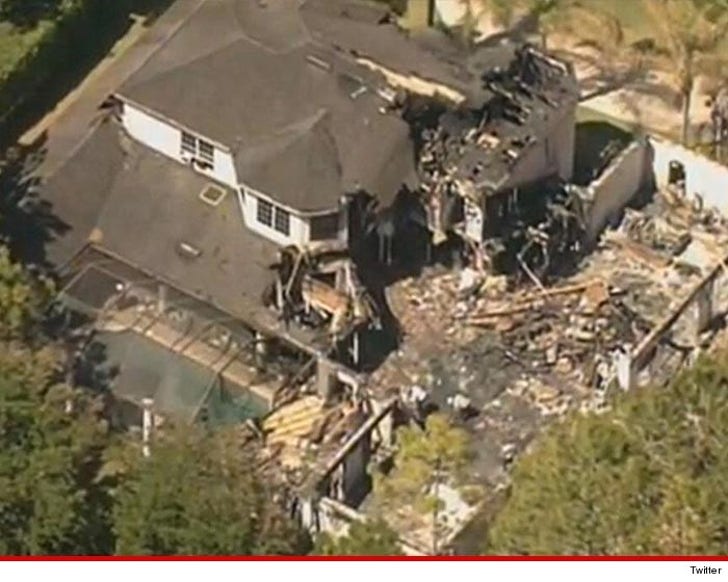 All 4 bodies discovered inside a Florida mansion owned by former tennis great James Blake contained bullet wounds ... and a gun was found at the scene ... this according to law enforcement officials.

Detectives are not yet calling it a murder-suicide ... but it sure seems that way -- with new evidence showing the killer was most likely the father of the family of 4 that had been living in the Tampa home.

Darrin had reportedly been out of work for the past year.

Officials say they are not pursuing any suspects in the case.