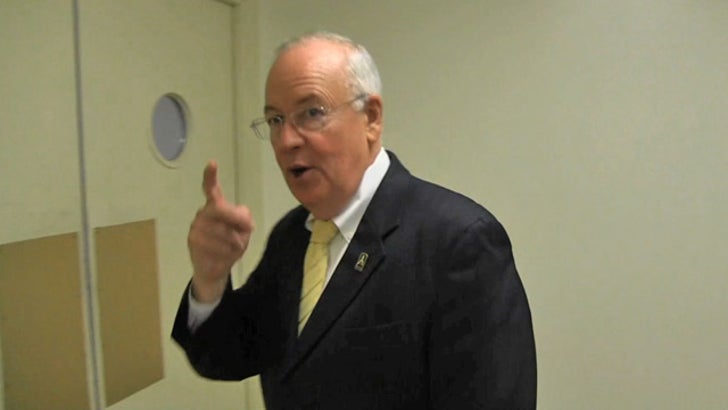 Starr -- who's currently the President and Chancellor of Baylor -- was cruisin' around Capitol Hill yesterday when we asked how important RG3 has been for the University.

Turns out, Griffin has a pretty rabid following in Ho Chi Minh City ... where Starr says the locals love the NFL quarterback so much, they literally chanted his name when they saw a member of Starr's crew sportin' some Baylor gear.

Football isn't super popular in Vietnam ... but there IS a flag football club at the Royal Melbourne Institute of Technology in Ho Chi Minh City. So, that's kinda cool!