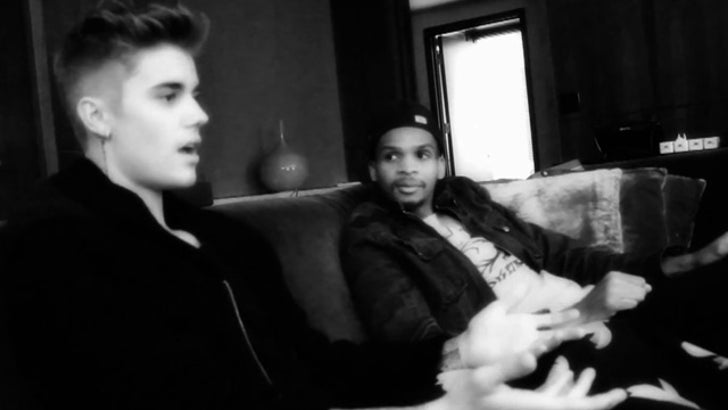 Have any friends who don't know what God is? Or haven't heard the story of Jesus? Need to find a :30 way to explain it to them? Let Justin Bieber do it!

The Biebs appeared in the music video for a Christian rapper named Brandon Burke. The song is called "The Pledge" and Bieber doesn't actually perform on the song -- he's just in the video at the end ... sitting on a couch ... talking about God. 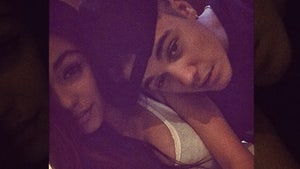 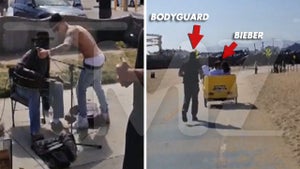 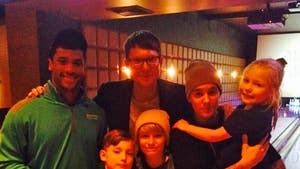