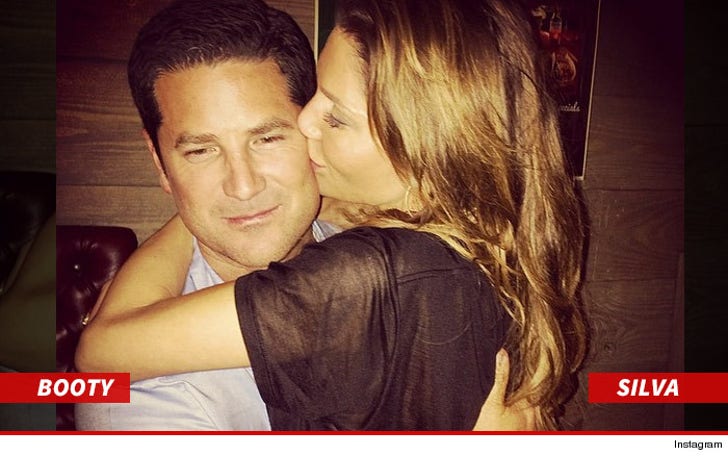 Josh Booty is super judgy when it comes to footwear ... in fact, he's kind of a jerk about it ... this according a man who claims the former LSU star mocked his kicks and booted him out of an L.A. home.

It's all part of a nasty legal war raging in the Hollywood Hills -- Booty is accused of being a freeloader who won't leave the fancy home that his GF is staying in.

Now, the GF's housemate has filed new docs claiming he sent a rep over to check if Booty was still in the home -- and he was confronted by the ex-QB in a "threatening manner."

According to legal docs, Booty screamed at the rep and told him he had 3 seconds to get out of the house -- and then "mocked me as I exited by saying 'nice boots, by the way.'"

The rep notes that he was NOT wearing boots ... but rather "Nike athletic shoes."

The housemate is still seeking a court order that would force Booty to leave the home for good. The judge has yet to rule.