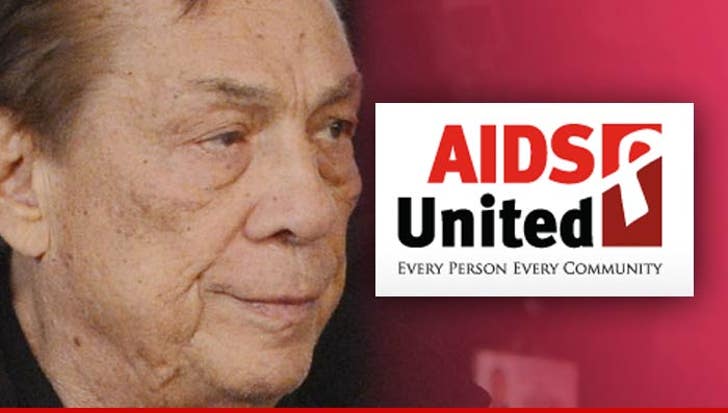 Donald Sterling's attitude toward people with AIDS -- that they should be ashamed and fade away -- is dangerous to society ... so says the head of AIDS United.

TMZ Sports spoke with CEO Michael Kaplan ... who tells us, "If we lived under Sterling's mentality, the epidemic would be worse than it already is."

Of course, Sterling told Anderson Cooper ... Magic Johnson should be considered a disgrace to society for contracting H.I.V. and should "go into the background."

But Kaplan says that's a dangerous attitude because a high-profile person like Magic can draw more attention to AIDS research and education than anything else.

"Hiding it does nothing for anyone except let an epidemic grow."

Kaplan is also calling BS on Sterling's claim that he's done nothing for the black community -- "Magic has been VERY vocal when he didn't have to. He’s invested resources from his own foundation. HIV is primarily a disease of disparities (people of color, sexual minorities and people in poverty) and he has done so much for those communities."

As for Sterling, Kaplan says ... "The more he talks, the more you see his foot go further in his mouth. That old dog is pretty much done."