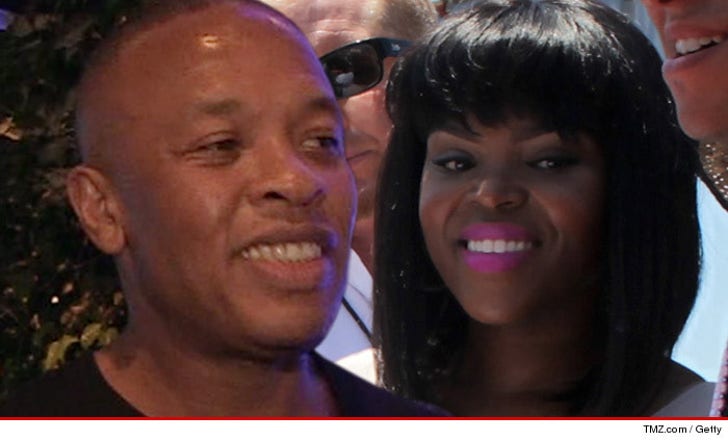 Dr. Dre is about to get knighted ... Compton-style -- the music mogul's hometown wants to hand him a key to the city ... TMZ has learned.

Mayor Aja Brown tells us she's reached out to Dre's camp to offer the honor to commemorate his entrepreneurial spirit, and no doubt ... that pending $3.2 billion deal to sell Beats Audio to Apple.

Brown tells TMZ she's also asking the Doc to help her restore the city ... saying it would be great if Dre got involved in sponsoring performance arts or music programs in Compton.

Either way ... Brown says the key is Dre's if he wants it.

FUN FACT: If Dre accepts, he'd join DJ Quik ... who say Compton gave him a key for his charitable efforts in the city -- but Dre would be the first billionaire honoree.

"Playas get they paper when they game is tight." 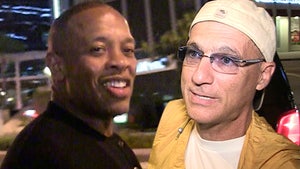 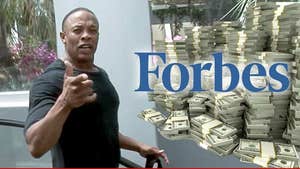