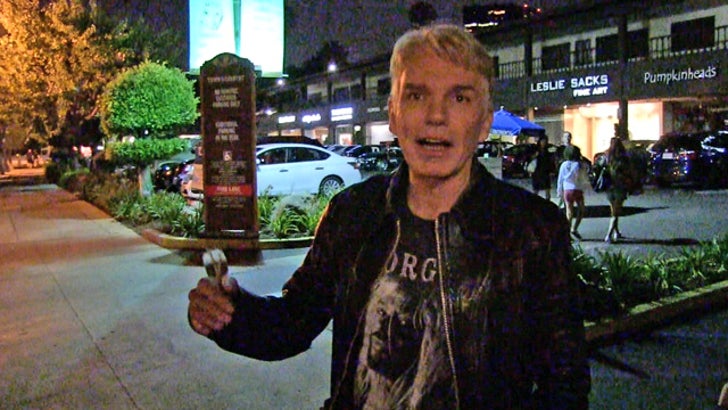 The Houston Texans will rue the day they passed on Johnny Manziel ... so will the Raiders and the Cowboys -- because he's going to be a KILLER pro quarterback ... so says Billy Bob Thornton.

The "Friday Night Lights" star -- who's a huge sports fan -- was leaving Tavern in Los Angeles last night when he told us he thinks a lot of people have seriously underestimated the explosive Heisman Trophy winner.

"I wasn't so big on the Johnny Manziel thing when he was in college," Billy Bob says ... "But I think in the pros ... I think he's gonna do better than they think."

Browns fans better hope he's right. Meantime, watch the video (below) and try not to cry.