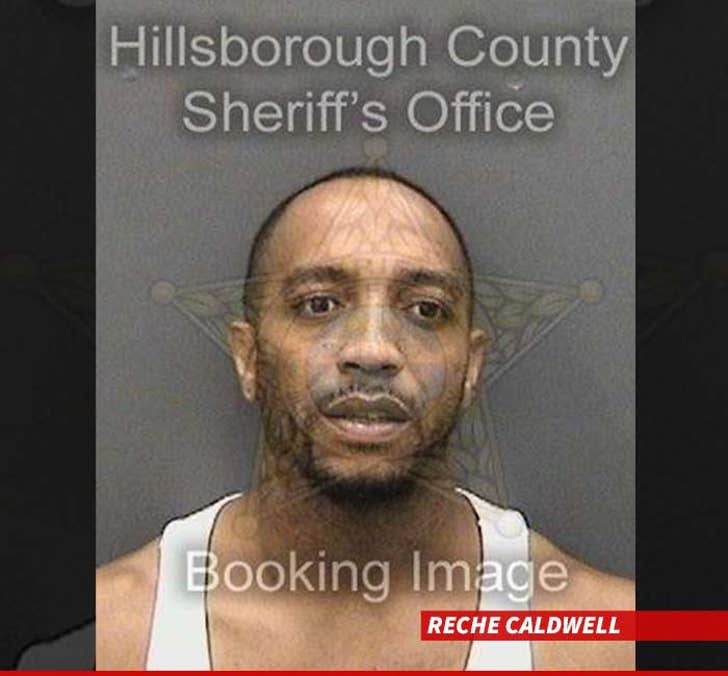 Former NFL wide receiver Reche Caldwell had nearly 5 POUNDS of the drug MDMA in his possession when he was arrested this week ... law enforcement sources tell TMZ Sports

That's a lot of drugs.

As we previously reported, the 35-year-old was arrested in Tampa for possession of a controlled substance. His bail was set at $2k. 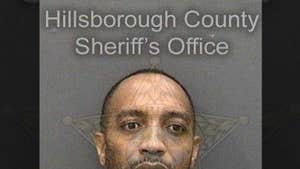