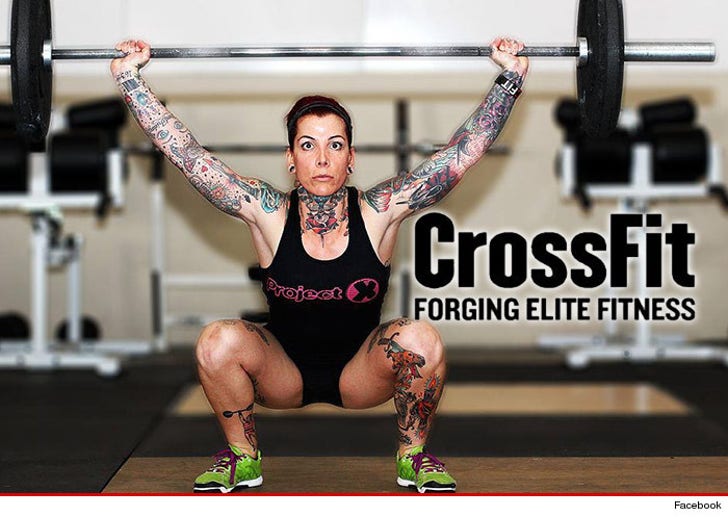 The post-op transgender suing CrossFit is no champion -- penis or no penis -- so says the fitness titans who claim the woman (born a man) actually competed with the gals in 2013 ... AND LOST.

It's the latest twist in the legal war between C.F. and Chloie Jonsson -- who's suing CrossFit for $2.5 million claiming they violated her civil rights by not letting her compete with the ladies, once they learned that she was born a man.

But CrossFit says Chloie's full of crap -- explaining that she actually DID compete with the women in 2013 ... until she blew the whistle on herself.

In new legal docs, filed in L.A. County Superior Court, CrossFit says it never suspected Jonsson was born a man ... but once she raised the issue, they couldn't allow her to continue to compete with the women, per the organizations own rules.

Still, CrossFit says it doesn't even matter ... because when Chloie competed in an open competition for the 2013 CrossFit games, her scores were so poor, she wouldn't have advanced to the next round ... male or female.