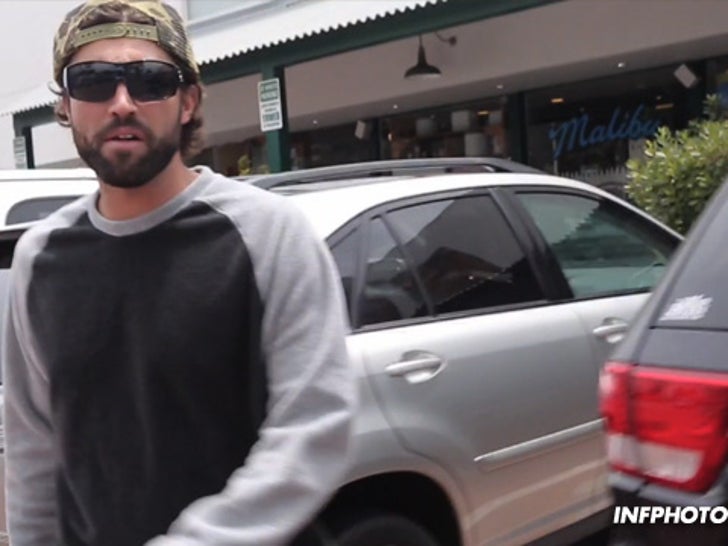 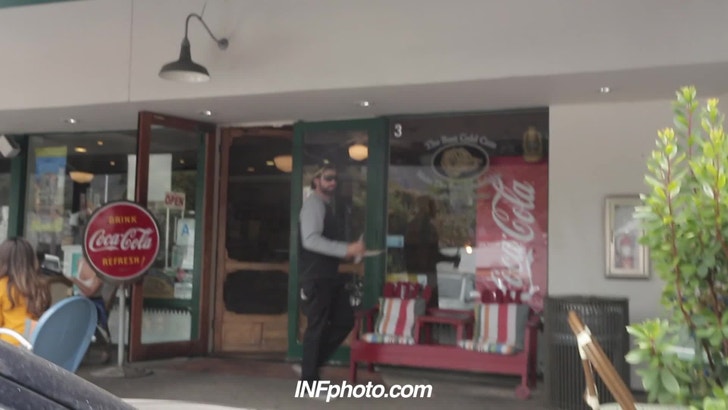 While the rest of the Kardashian Klan is keeping up in Paris for Kim and Kanye West's wedding ... stepbro Brody Jenner isn't going, and he finally revealed why.

Brody and his gf Kaitlynn Carter were doing lunch in Malibu today when he shot down reports he's bailing on Kim because Kaitlynn wasn't invited -- instead he says it's just because he's gotta make some cash.

Brody's got a DJ gig in Chicago.
But you gotta see how he answers -- 'cause we want to believe him, but it's hard to buy he needs the money so bad ... that he'd skip a party as big as Kim's wedding. 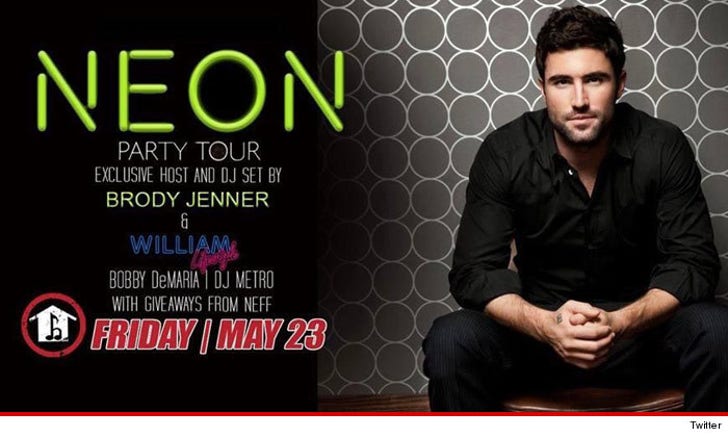