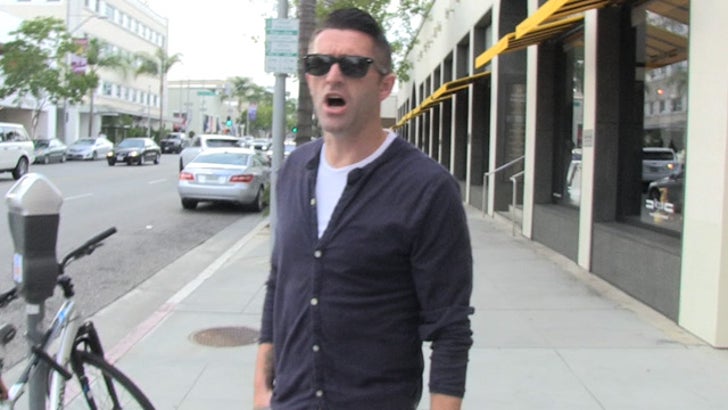 Irish soccer legend Robbie Keane says he feels Landon Donovan's pain -- and tells TMZ Sports he'd be PISSED if he were in L.D.'s cleats when he found out he was cut from Team USA.

Keane -- who plays with Landon on the L.A. Galaxy in the MLS -- says he reached out to Donovan when he heard the news ... and believes the U.S. squad will struggle without the U.S. soccer star.

Robbie says there IS a silver lining to the decision to chop Landon from the U.S. team ... but we're guessing Landon would rather be playing in Brazil.