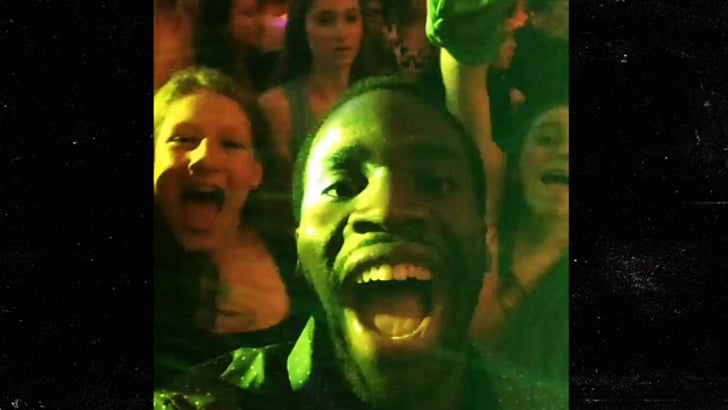 Apparently, Bar Mitzvahs are a team sport in New York City ... because NY Giants star Prince Amukamara was with a bunch of other G-Men when he turnt up with the Hebrews ... TMZ Sports has learned.

Prince tells us the whole thing was put together by Tiki Barber -- who runs Thuzio ... a company that allows people to to hire stars to appear at cool functions ... like Bar Mitzvahs.

Prince says he had a blast at the party -- "The dancing was my favorite part. There was an MC. They had professional dancers. Hynoski said he was dancing before I got there. We did all do the 'Cha Cha Slide' together."