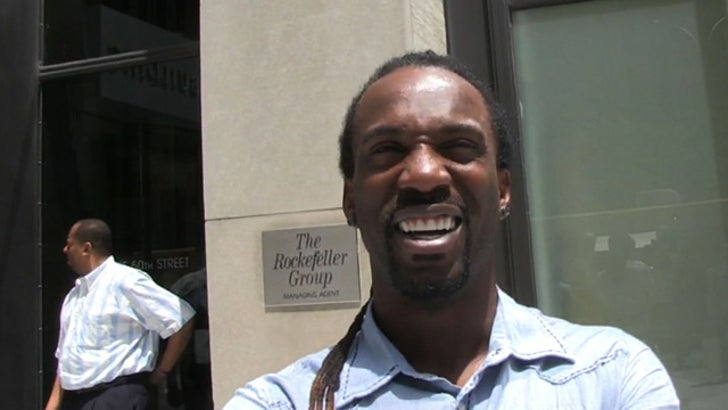 TONSIL HOCKEY IS A NO-NO when it comes to the big wedding kiss ... so says engaged MLB superstar Andrew McCutchen who tells TMZ Sports he'll be following Kim & Kanye's tongue-less lead when he takes the plunge.

The reigning National League MVP was out in NYC Tuesday when we asked him about kissing etiquette at the altar -- which, apparently, is a super-controversial topic (people in the TMZ newsroom are pretty fired up about it).

But Cutch says there's no debate about it -- when it comes to swapping spit, ya gotta save it for AFTER you head down the aisle.

WHAT WILL THE RELATIVES THINK!?!?!? 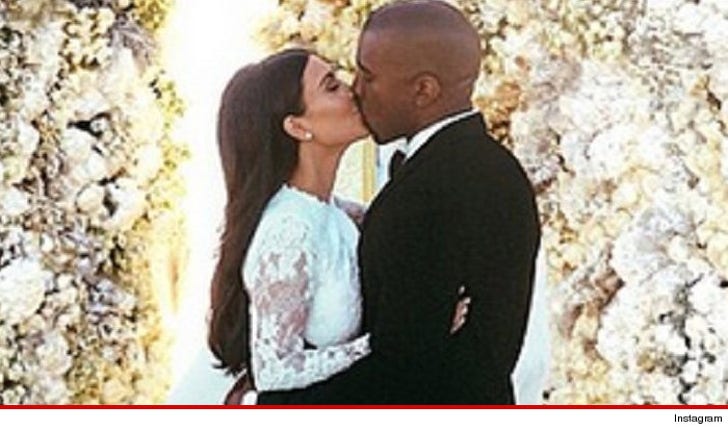