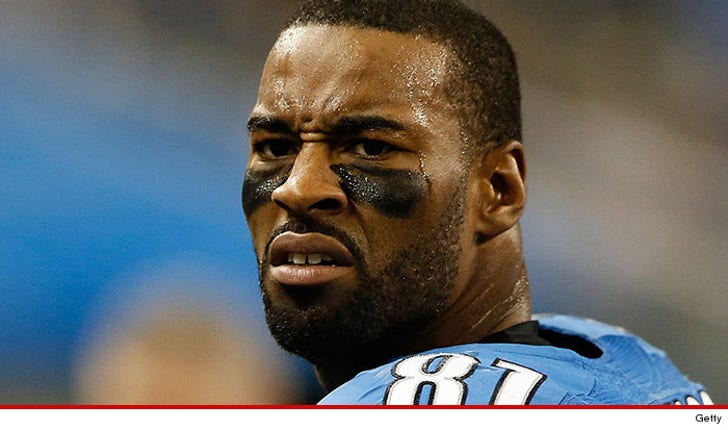 Detroit Lions superstar Calvin Johnson had to do some serious downfield blocking when his girlfriend allegedly threatened to "molly wop" a supposed baby mama earlier this week ... this according to a police report obtained by TMZ Sports.

The report was filed by Shallyn Blanton -- who claims Megatron is the father of her 6-month-old child. 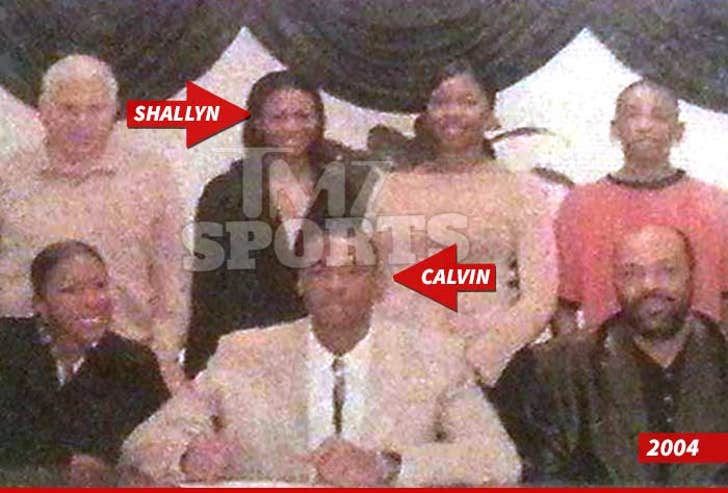 According to the report, filed in Georgia, Blanton claims Calvin and his girlfriend Brittney McNorton arrived at her home on May 25th for "visitation" -- violating the terms of a custody agreement that states CJ is not to bring Brittney around the kid.

Blanton claims she and Calvin began to argue -- and that's when Brittney "began pointing her cell phone in Blanton's face while [Blanton] attempted to remove her child from Johnson's car."

Blanton claims Brittney (who works for the Lions organization) got all up in her face with the cell phone, so she tried to move Brit's hand -- and that's when Brit "leapt from the car screaming that she was going to 'molly wop yo ass!"

The cop who took the police report actually went to UrbanDictionary.com to figure out what a "molly wop" is.

For the record, "Molly Wop" -- "To reach waaay back with your pimp hand, damn near knocking oneself off balance to deliver a massive blow with an inside closed fist to the temple of your hoe or foe."

Blanton says that NO MOLLY WOPPING actually took place -- and Johnson and his GF left without ever getting violent. We're told Blanton is currently in the process of getting a restraining order against Calvin's GF.

We reached out to Calvin's people for comment as well as the Detroit Lions and Brittney -- so far, no word back.