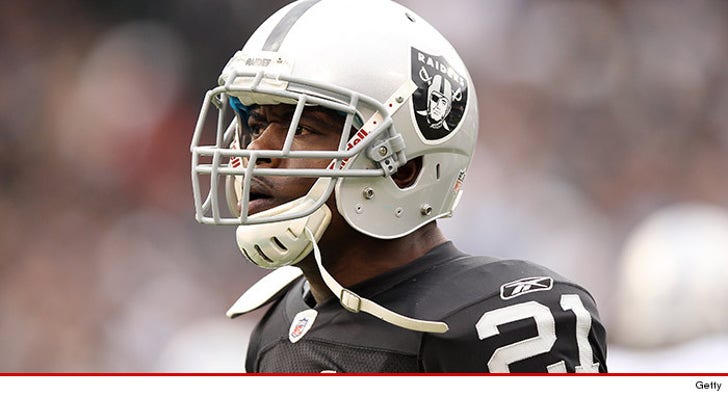 The Santa Barbara shooter never would have been able to inflict as much carnage on innocent students if more people were LEGALLY carrying guns ... so says ex-NFL star Lito Sheppard.

The 2-time Pro Bowl cornerback -- who happens to be a staunch 2nd amendment supporter -- tells TMZ Sports he subscribes to the N.R.A. theory that the only way to stop a bad guy with a gun is with a good guy with a gun.

"If you were in a situation like this [Santa Barbara], and you had more legal gun carriers with guns, you could stop it," Sheppard says.

"Like, if you were in a mall and someone started shooting and you had some good people with guns there, you might be able to stop them. Or maybe you would lose only one person or two people instead of like 100.”

When we asked Lito if he believes incidents like the S.B. shooting -- in which 6 people were killed -- should result in tougher gun laws, Lito balked -- saying, "It doesn’t make any sense for them to make it tougher for responsible gun owners to get access."

"Making it tougher to get the guns will just result in a bigger black market for them."

Sheppard then reinforced his point -- saying, "When someone does something like [what happened in Santa Barbara] and they have the only gun there ... it’s going to be a slaughter. No one wants that."