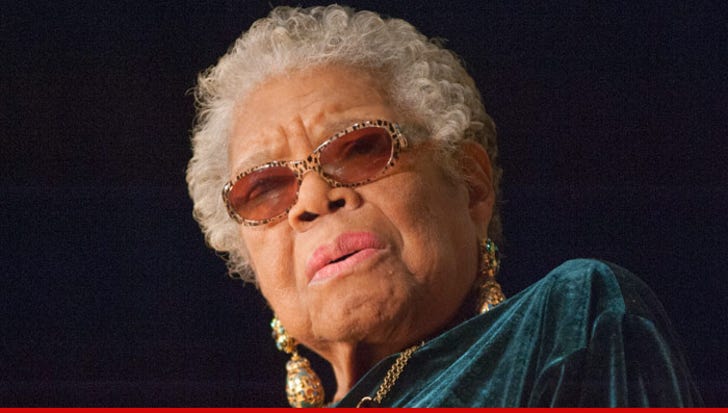 8:10 AM PT -- Angelou's family just posted on her Facebook page, "Dr. Maya Angelou passed quietly in her home before 8:00 a.m. EST. Her family is extremely grateful that her ascension was not belabored by a loss of acuity or comprehension. She lived a life as a teacher, activist, artist and human being. She was a warrior for equality, tolerance and peace. The family is extremely appreciative of the time we had with her and we know that she is looking down upon us with love."

9:50 AM PT -- President Obama calls Angelou "one of the brightest lights of our time" ... in a statement he just released. He added, "Michelle and I will always cherish the time we were privileged to spend with Maya."

Maya Angelou﻿﻿ -- one of America's most famous poets -- has died in Winston-Salem, North Carolina while recovering from a mystery sickness.

Angelou had been recovering from an "unexpected ailment." We're told paramedics got a 911 call at 7:39 A.M. from someone reporting a death at her home. She died with family by her side.

In a Facebook post yesterday, she said doctors had advised her not to travel ... forcing her to cancel a planned trip to Houston ... where Maya was to be honored Friday with the Beacon of Life Award at Major League Baseball's Civil Rights Game.

The famed author has received more than 30 honorary degrees from universities around the world. She was honored with the Presidential Medal of Freedom in 2011.

Oprah Winfrey has called Angelou her mentor -- they met while Oprah was working in local news in Baltimore in the 80s. 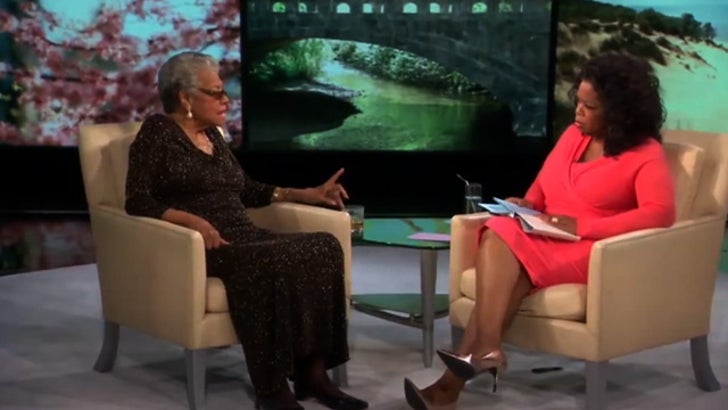 Angelou famously spoke at Bill Clinton's 1993 Inauguration ... reciting her poem "On the Pulse of Morning." 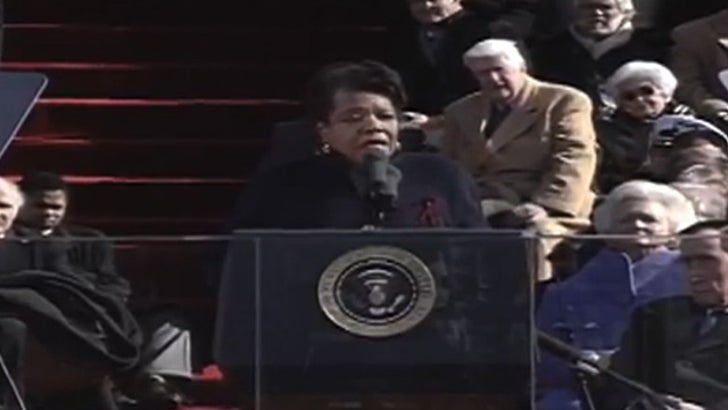