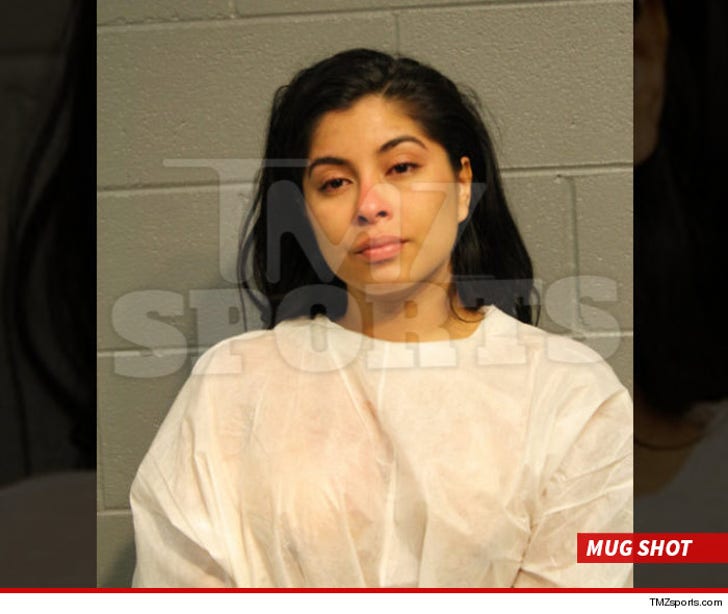 The woman who won Chad Johnson's VH1 dating reality show was arrested this week -- after cops say she stabbed her boyfriend in the chest with a knife ... TMZ Sports has learned.

32-year-old Rubi Pazmino -- who beat out 84 women on "Ochocinco: The Ultimate Catch" back in 2010 -- was taken into custody at their Chicago apartment on May 25th after a verbal argument with her boyfriend allegedly turned violent.

Officials believe Pazmino grabbed a kitchen knife and plunged it into her BF's chest -- causing a 3 centimeter puncture wound.

The boyfriend was rushed to a nearby hospital in critical condition. Pazmino was arrested for domestic battery. She was later released after posting bond, which had been set at $90k.

We reached out to Chad Johnson for comment who told us ... "She was a doll during our times together. I love her and wish her the best in these rough times."