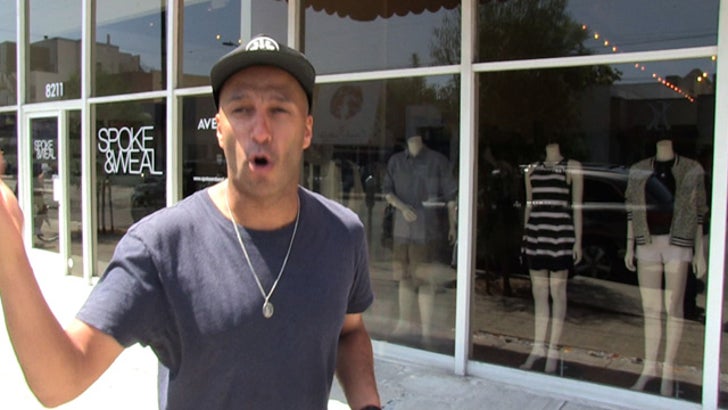 Morello -- a founding member of Rage Against the Machine -- grew up in Chi-town and says it makes him sick to his stomach that his Cubbies are having yet another terrible season ... but it's par for the course.

Hey, at least they're renovating Wrigley Field soon. So, there's that.