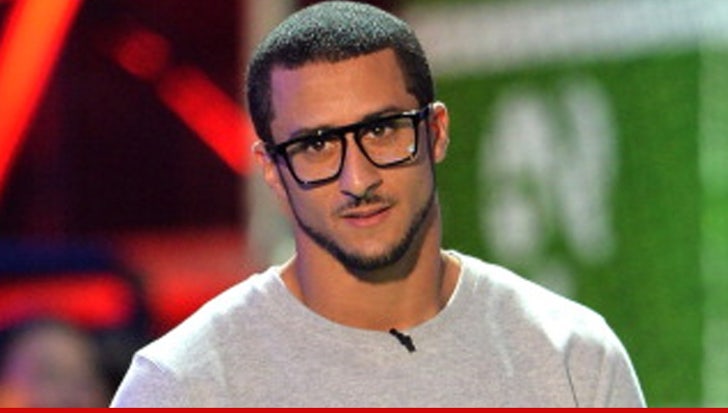 The Colin Kaepernick sexual assault investigation is NOT over yet ... despite comments to the contrary from the 49ers QB and the Miami Chief of Police ... multiple law enforcement officials tell TMZ Sports.

Earlier this week, Colin told a media outlet, "The District Attorney has the information today. At this point, I'm going to let them handle their business."

The Miami Chief of Police Manuel Orosa backed him up ... saying, "Our investigation has been presented to our Miami-Dade State Attorney's Office and we await their decision whether to prosecute or not."

Problem is ... it's not true -- at least, according to multiple officials directly involved in the investigation.

We spoke with Lt. Vince Laricci, the Commander of the Special Victims Unit at the Miami Police Department, who tells us, "The investigation is near closure, but it is NOT closed. The State Attorney's Office does not have our report."

TMZ Sports also spoke to a rep for the Miami-Dade Office of the State Attorney who told us investigators are still "waiting for scientific evidence" before kicking the case over to prosecutors.

As we first reported, the accuser met with cops at a hospital directly following the alleged incident at a Miami hotel on April 2nd ... and a rape kit was administered, along with other medical tests.

For his part, Colin claims he did "nothing wrong" on the night of the incident.