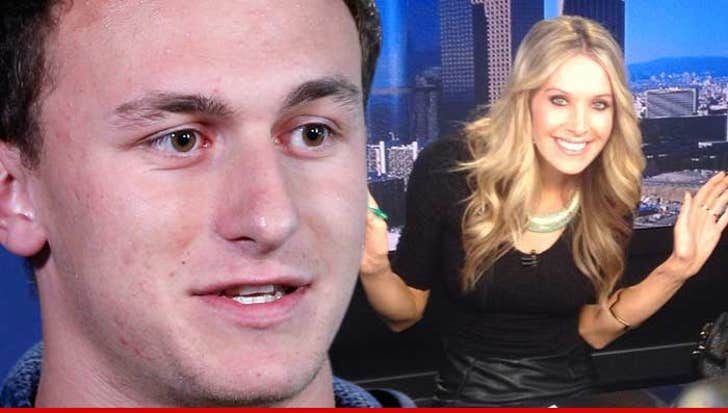 Good news for Johnny Manziel ... and his penis ... a Florida judge has just THROWN OUT the $25 MILLION hoax lawsuit filed against him ... and ripped the dumbass who filed it in the first place.

You know the lawsuit ... some wannabe prankster filed actual, legal documents in District Court in Florida posing as HLN host Samantha Schacher -- when, in fact, the prankster is a man.

In the bogus lawsuit, the hoaxster claimed the NFL star bombarded "her" with naked selfies and X-rated videos ... including a clip where he was "jingling" his penis to the tune of 'It's a Small World."

Translation ... Johnny's dong is off the hook.