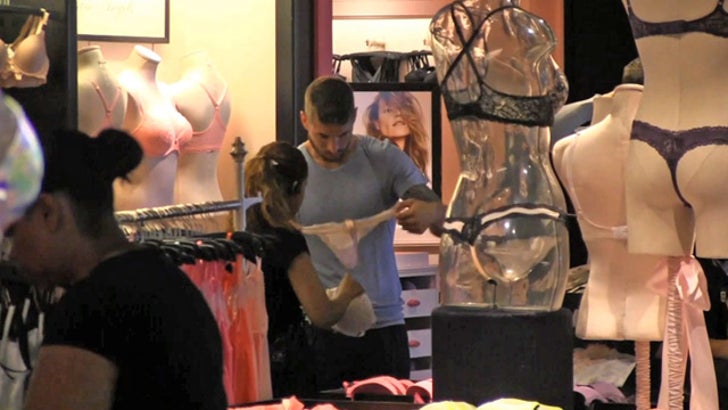 Nothing like a guys trip to Victoria's Secret ... at least for Team Spain -- because Sergio Ramos and his superstar teammates hit up the lingerie shop in D.C. today and TMZ Sports has the footage.

Ramos -- one of the best soccer players in the world -- hit up the thong section in VS while a female employee showed him a series of options ... likely a gift for his super hot GF Pilar Rubio. 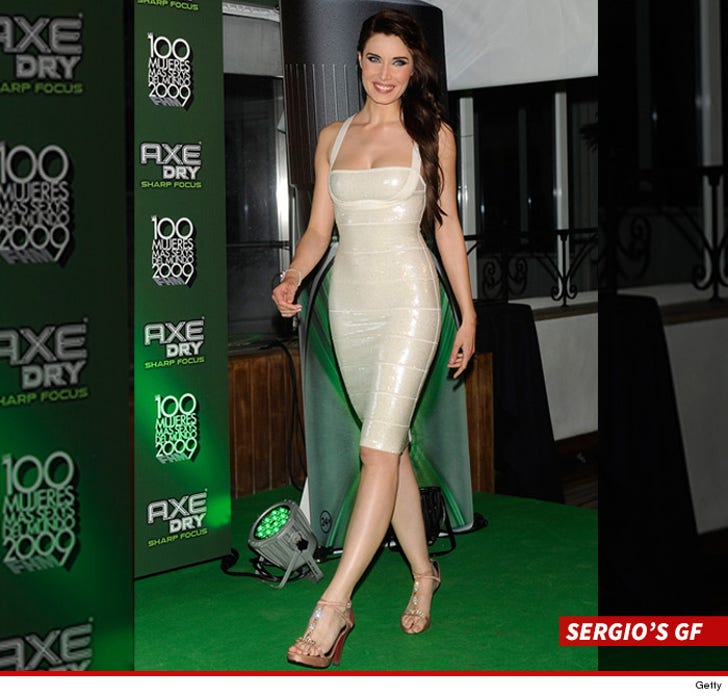 But he wasn't alone ... Ramos was joined by Spanish goalkeeper Pepe Reina, midfielder Andres Iniesta and striker Pedro Rodriguez. Just about everyone was carrying a VS bag on the way out of the shop.

Team Spain is considered a front-runner to win the World Cup -- so, clearly they're doing something right.