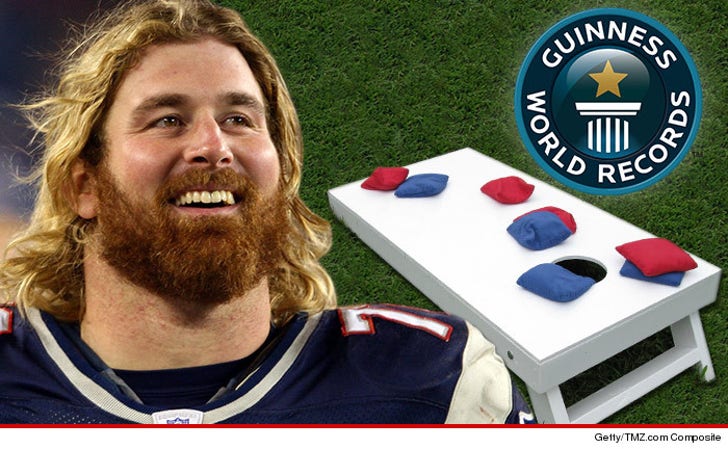 You good at cornholing??

Light says he's aiming to break the Guinness World Record for largest cornhole event ever -- so don't let him down!!

No word if Tom Brady plans to show -- maybe he's just not the cornholing type.