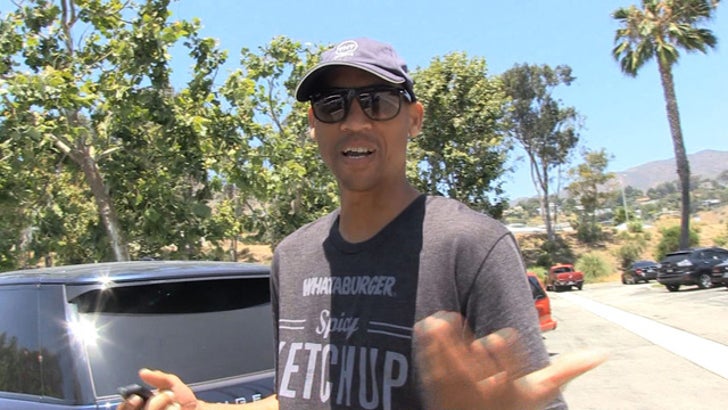 Team Costa Rica and Team Mexico are getting screwed ... by not being able to get screwed during the World Cup ... so says Reggie Miller who tells us the "no sex" rules are stupid.

Miller -- one of the most clutch athletes of all-time -- says he doesn't understand why World Cup teams forbid their players from banging during the tourney ... saying, "If you're a trained athlete, I think you're gonna focus no matter what."